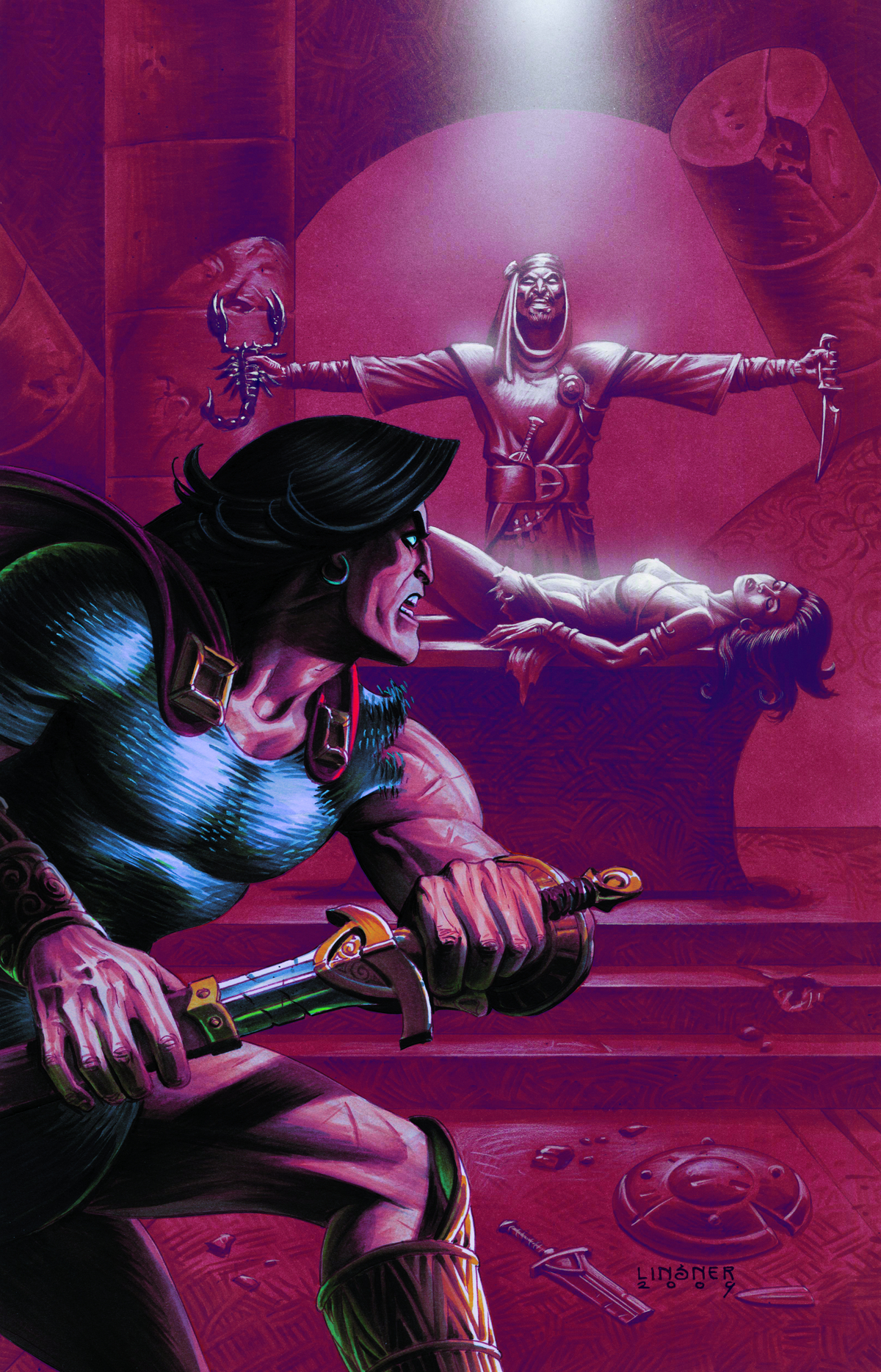 "Tom s Giorello and Jos Villarrubia's art is so great here that it's the ultimate selling point. From the massive war that rages . . . to the images of scorpions and vultures amidst the desolation, it's just beautiful. Some of the scenes remind me a lot of collaborations by P. Craig Russell and Lovern Kindzierski, and that's no small feat."  -Comic Book Resources