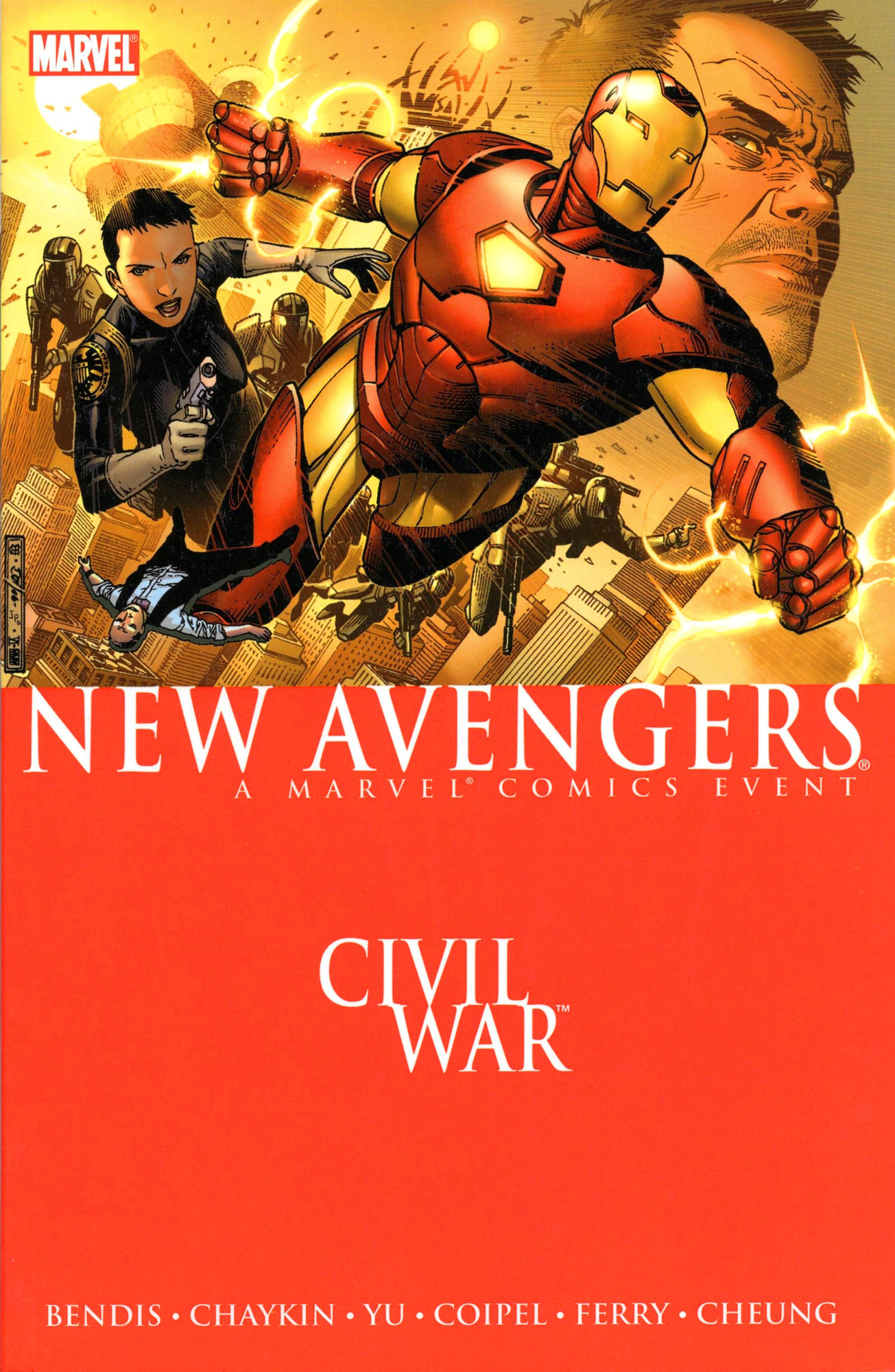 JUN072224
(W) Brian Michael Bendis (A) Howard Chaykin, Jim Cheung, Olivier Coipel, Pasqual Ferry, Paul Smith, Leinil Francis Yu
Written by BRIAN MICHAEL BENDIS
Penciled by HOWARD CHAYKIN, PASQUAL FERRY, OLIVIER COIPEL, LEINIL FRANCIS YU & JIM CHEUNG
Cover by JIM CHEUNG
The Civil War is on, and no book will be more affected than New Avengers. You think Marvel would never mess with its top-selling book? Wrong! The Avengers are about to go to war over their beliefs, and the shake-up will shock you. Each stand-alone story in this volume is illustrated by a genuine comics superstar! Collecting NEW AVENGERS #21-25.
In Shops: Aug 01, 2007
SRP: $14.99
View All Items In This Series
ORDER WISH LIST