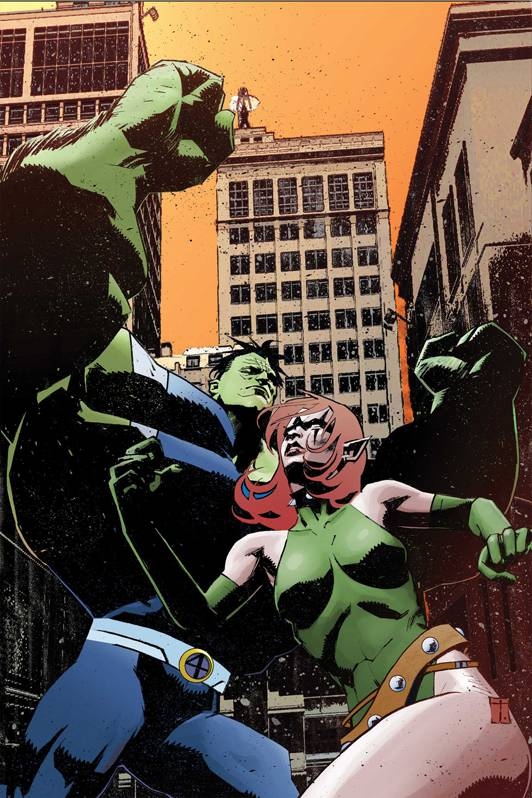 JUN072194
(W) Chris Claremont, Clayton Henry (CA) Tomm Coker
Written by CHRIS CLAREMONT
Penciled by CLAYTON HENRY
Cover by TOMM COKER
Last we left the Exiles, they had traveled to a utopian world where Dr. Victor Von Doom-the savior of mankind-leads a team of heroes made up from Johnny Storm, Sue Storm and Bruce Banner while Reed Richards lives life as an underground fugitive who despises what has become of the world above. Now the Exiles are split in the war between the two men when a horrifying secret is revealed about the Earth's population!