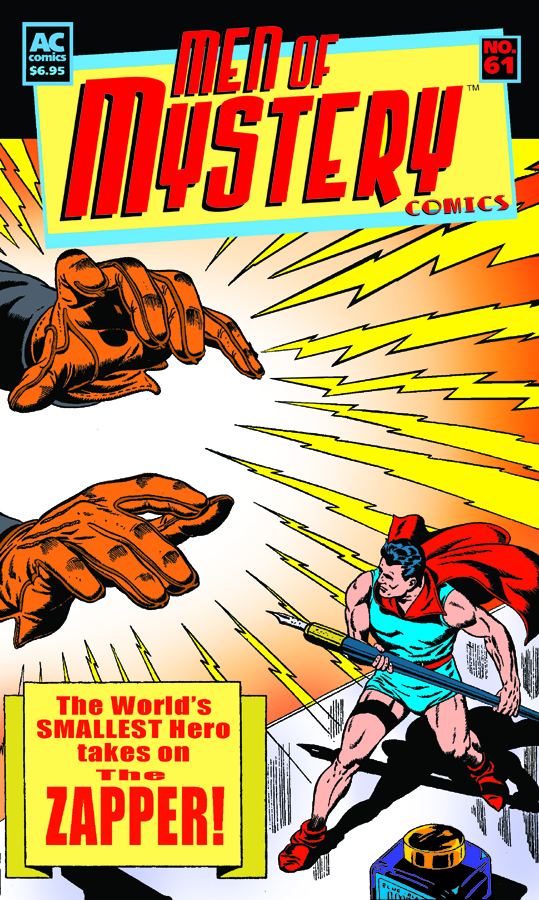 JUN062767
by Various
An "all-star" special issue focusing on some of the biggest stars of the Golden Age featured in stories reprinted in their entirety. Look for heroes such as Doll Man, Ibis The Invincible, Manhunter, The Target and the Targeteers, Tabu and Mysterious Traveler, and Blonde Bomber. This ish features the obscure and the "heavy hitters"! Stories featuring characters from the 1940s to the 1950s!