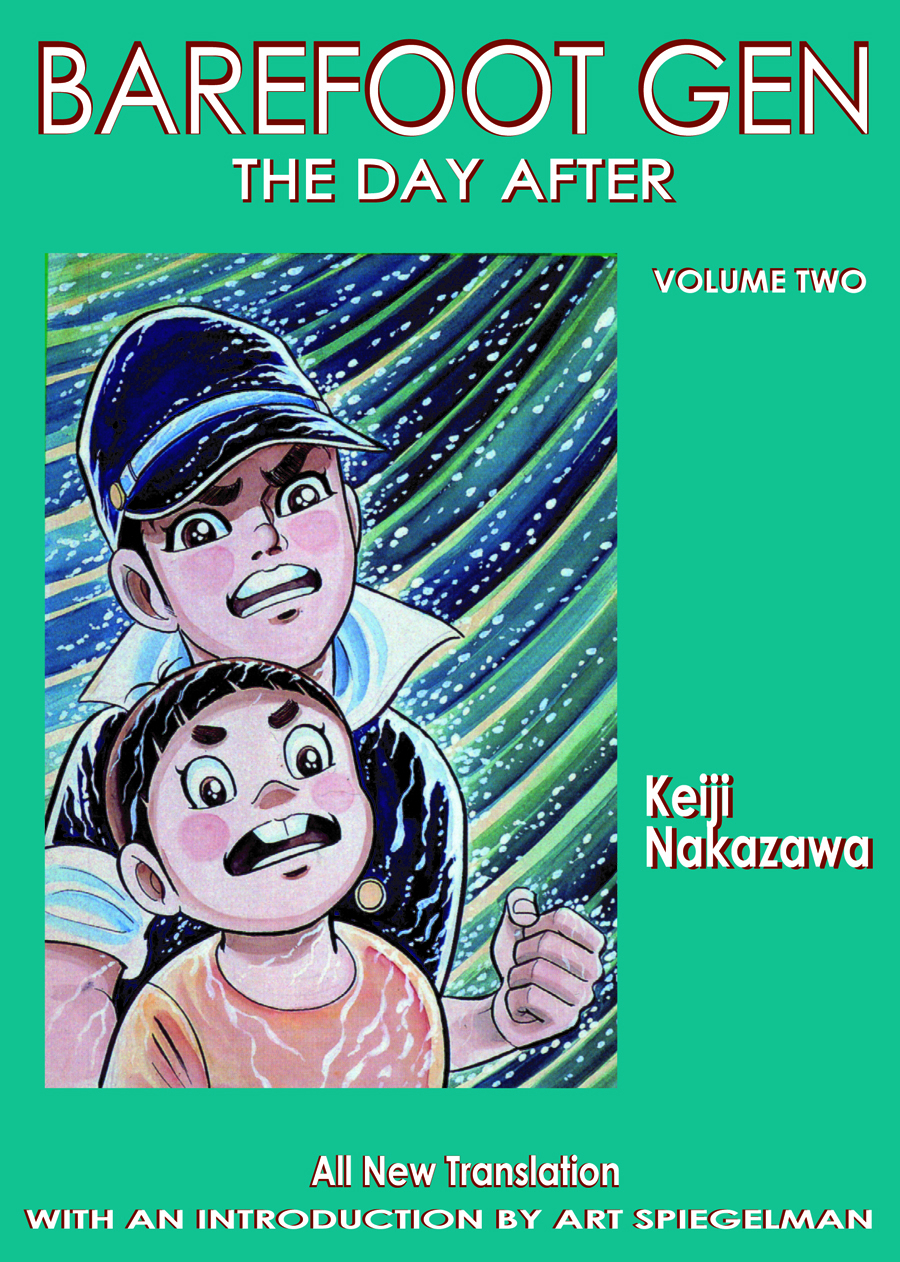 JUN042643
(W) Keiji Nakazawa (A/CA) Keiji Nakazawa
Cartoonist Keiji Nakazawa was seven years old and living in Hiroshima in the early days of August 1945 when the city was destroyed by an atomic bomb dropped by the U.S.A. Starting a few months before that event, the ten-volume saga shows life in Japan after years of war and privations. Volume Two, The Day After, tells the story of the day after the atomic bomb was dropped on Hiroshima, as seen through the eyes of seven-year-old Gen Nakaoka. Gen, his mother, and his newborn sister face the horrors of the day after the bomb. This long story can be compared in scope and intensity to Maus. This is an all-new translation. Introduction by Art Spiegelman. Part 2 of a planned 10-part series.
Nominated for a 2005 Eisner Award for Best U.S. Edition of Foreign Material!