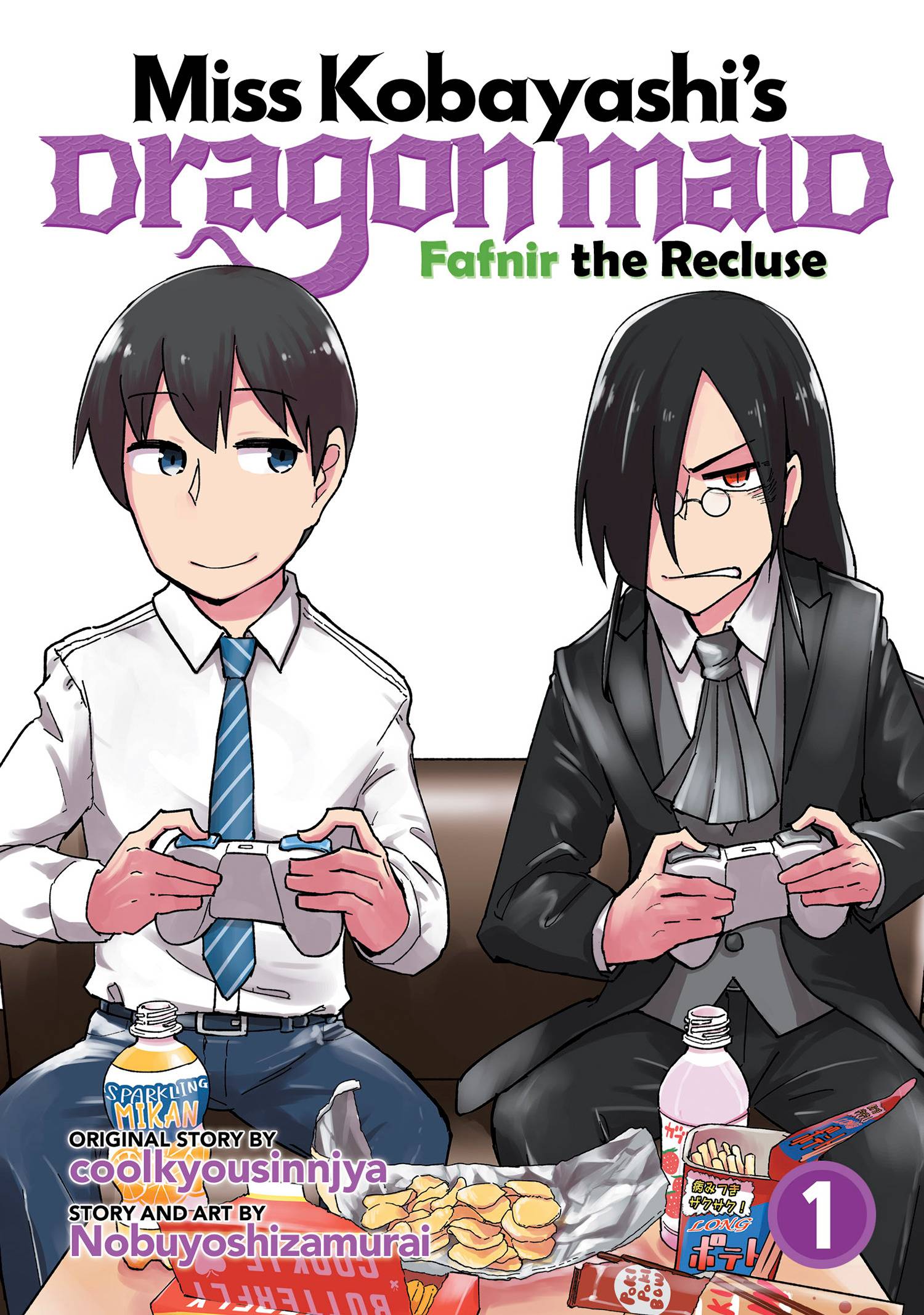 #
JUL222420
(W) Coolkyoushinja (A) Nobuyoshizamurai
The otaku dragon from the original hit manga series stars in a manga of his own! Fafnir is a dark, brooding curse dragon from the same world as Tohru, Kanna, and their friends. He's also an otaku who's as obsessed with games, merch, and doujinshi as he is with gold, jewels, and destroying all humans. This latest spin-off from the popular Miss Kobayashi's Dragon Maid series follows Fafnir's daily life in a shared apartment with Kobayashi's otaku coworker Takiya, where Fafnir tries to get along with humans and dragons-or just avoid them!
In Shops: Jan 18, 2023
SRP: $13.99
View All Items In This Series
ORDER SUBSCRIBE WISH LIST