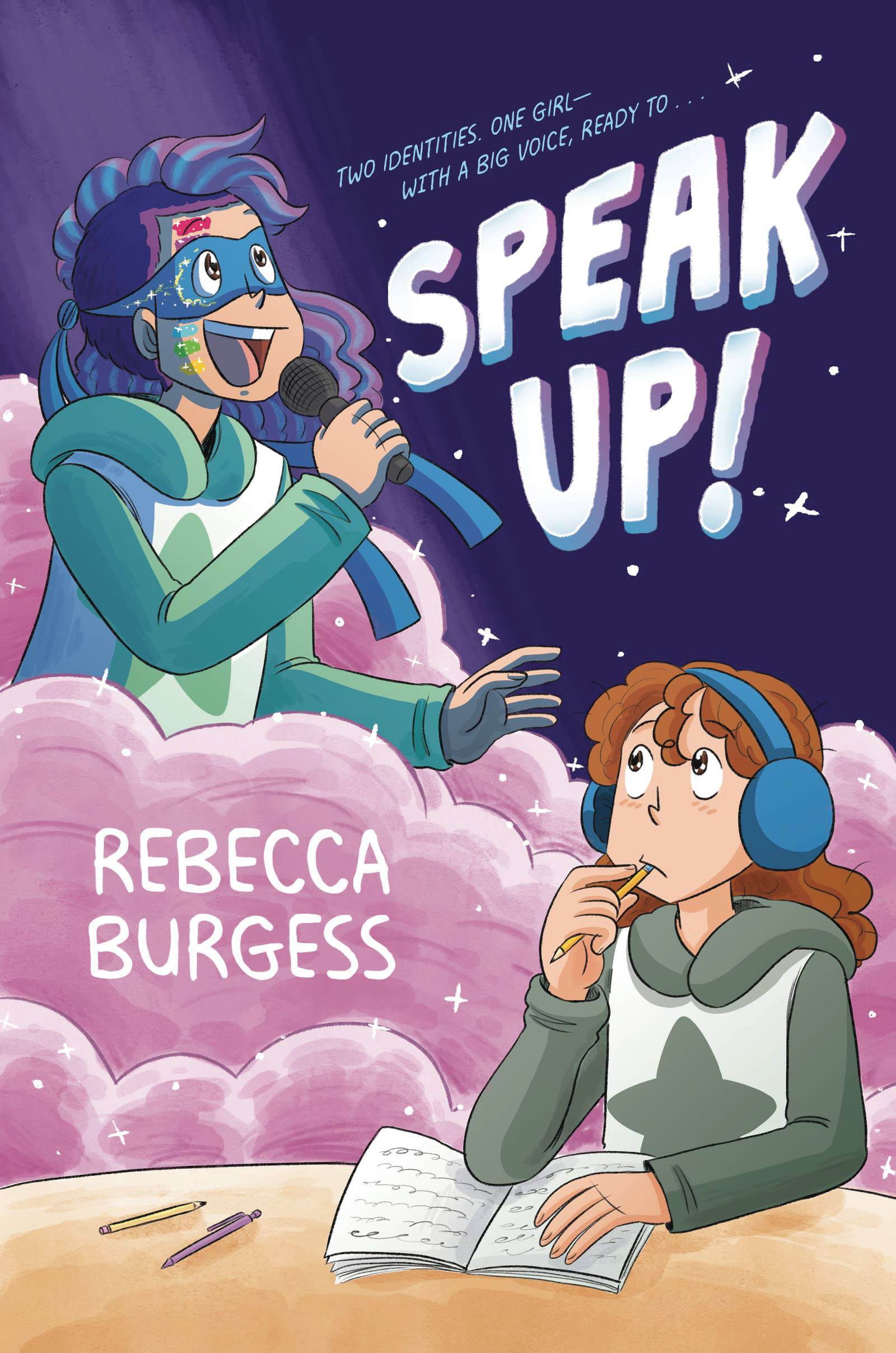 #
JUL221838
(W) Rebecca Burgess (A) Rebecca Burgess
For fans of Click and Brave, this touching coming-of-age middle grade graphic novel debut follows an autistic girl who finds friendship where she least expects it and learns to express her true self in a world where everyone defines her by her differences.
Twelve-year-old Mia is just trying to navigate a world that doesn't understand her true autistic self. While she wishes she could stand up to her bullies, she's always been able to express her feelings through singing and songwriting, even more so with her best friend, Charlie, who is nonbinary, putting together the best beats for her.
Together, they've taken the internet by storm; little do Mia's classmates know that she's the viral singer Elle-Q! But while the chance to perform live for a local talent show has Charlie excited, Mia isn't so sure.
She'll have to decide whether she'll let her worries about what other people think get in the way of not only her friendship with Charlie, but also showing everyone, including the bullies, who she is and what she has to say.