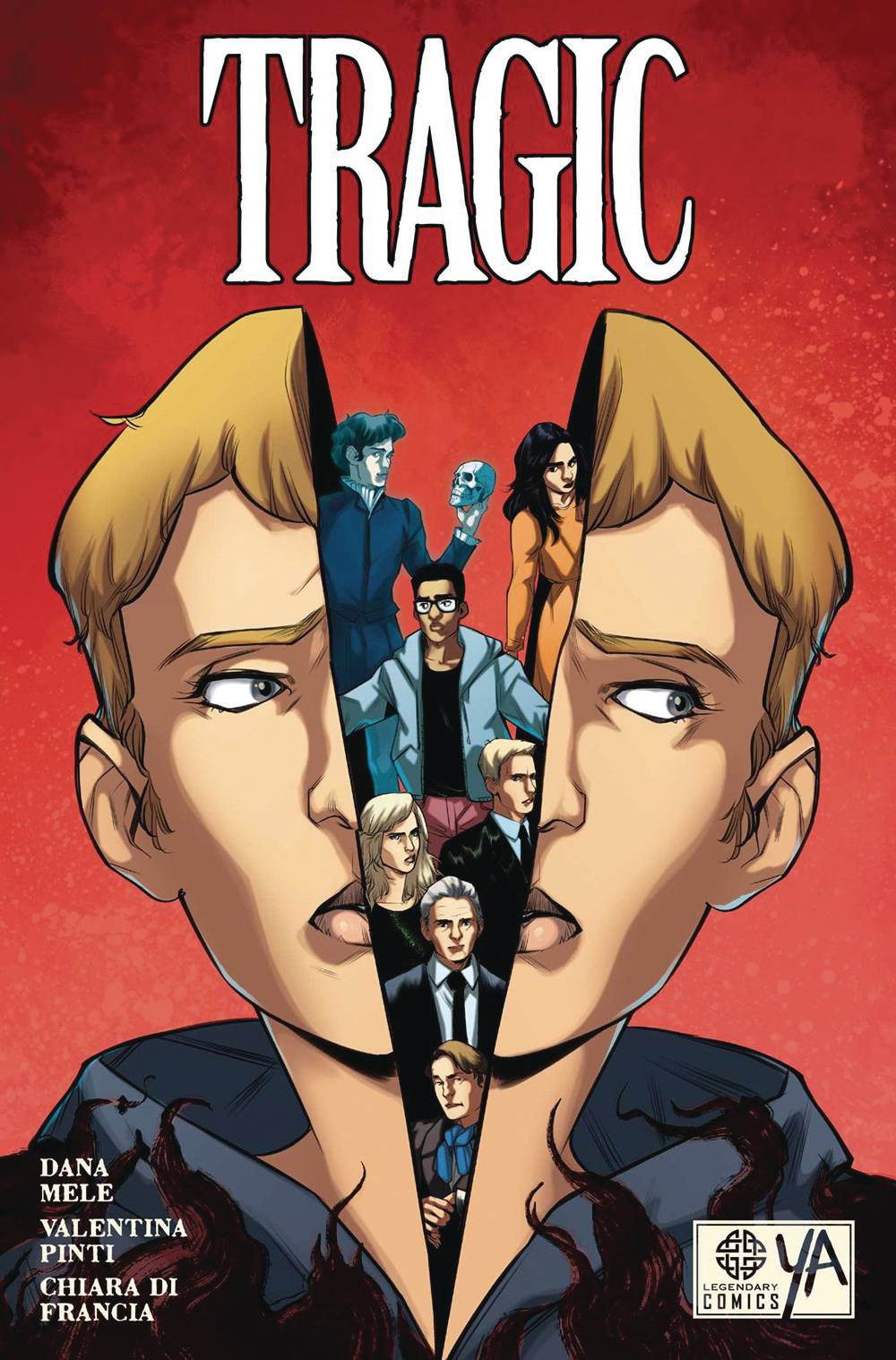 #
JUL221728
(W) Dana Mele (A) Valentina Pinti
In a contemporary re-telling of Shakespeare's Hamlet, Tragic follows the 17 year-old Harper Hayes as she unravels the mystery and grief surrounding her father's death. After her father Hamilton Hayes dies a mysterious and tragic death, Harper Hayes is convinced that he was murdered. Her first suspect is her uncle Clayton, who has been sleeping with her mother, Greta. With the help of her ex-girlfriend Talia and her best friend (sometimes with benefits) Holden, Harper is determined to find her father's killer. But when Caius, Talia's father and Hamilton's business partner, is found dead, Harper realizes the answer to Hamilton's murder is more complicated than she had initially realized. And when Harper starts seeing his ghost in the form of a teenage Hamlet everywhere and slipping into hallucinations of his murder that end with blood on her hands, one thing becomes clear-to uncover the truth about what happened to her father, Harper has to confront her own demons and ones that haunt the Hayes family.
In Shops: Sep 14, 2022
SRP: $17.99
View All Items In This Series
ORDER SUBSCRIBE WISH LIST