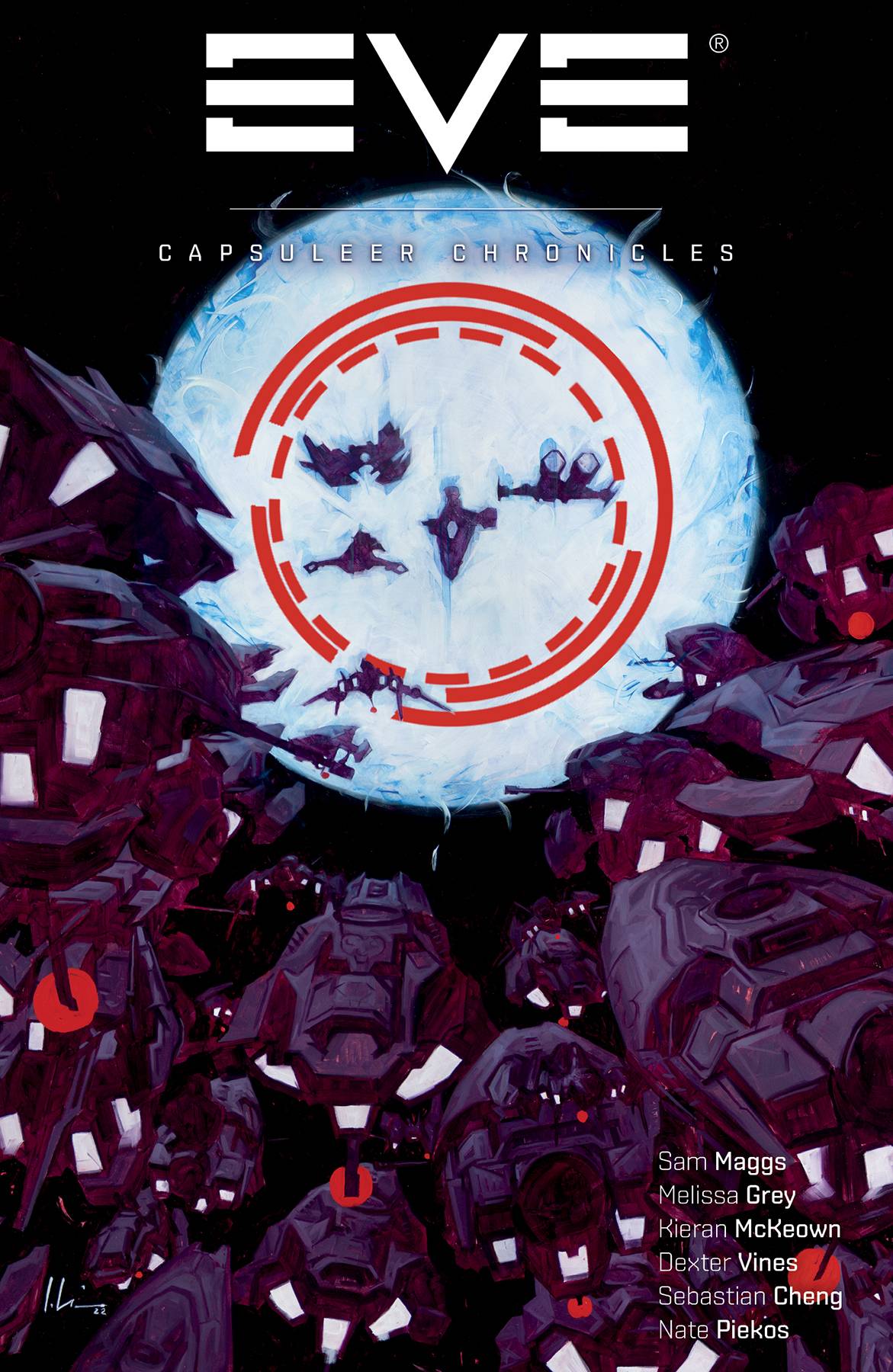 A new threat has come to the New Eden star cluster, an ancient and ruthless civilization, demanding all factions either submit to conversion or die. Despite their differences in loyalties, four capsuleers battle tooth and nail to save each other and all of New Eden, hoping to buy just enough time for reinforcements to arrive.
In Shops: Nov 23, 2022
SRP: $24.99
ORDER WISH LIST