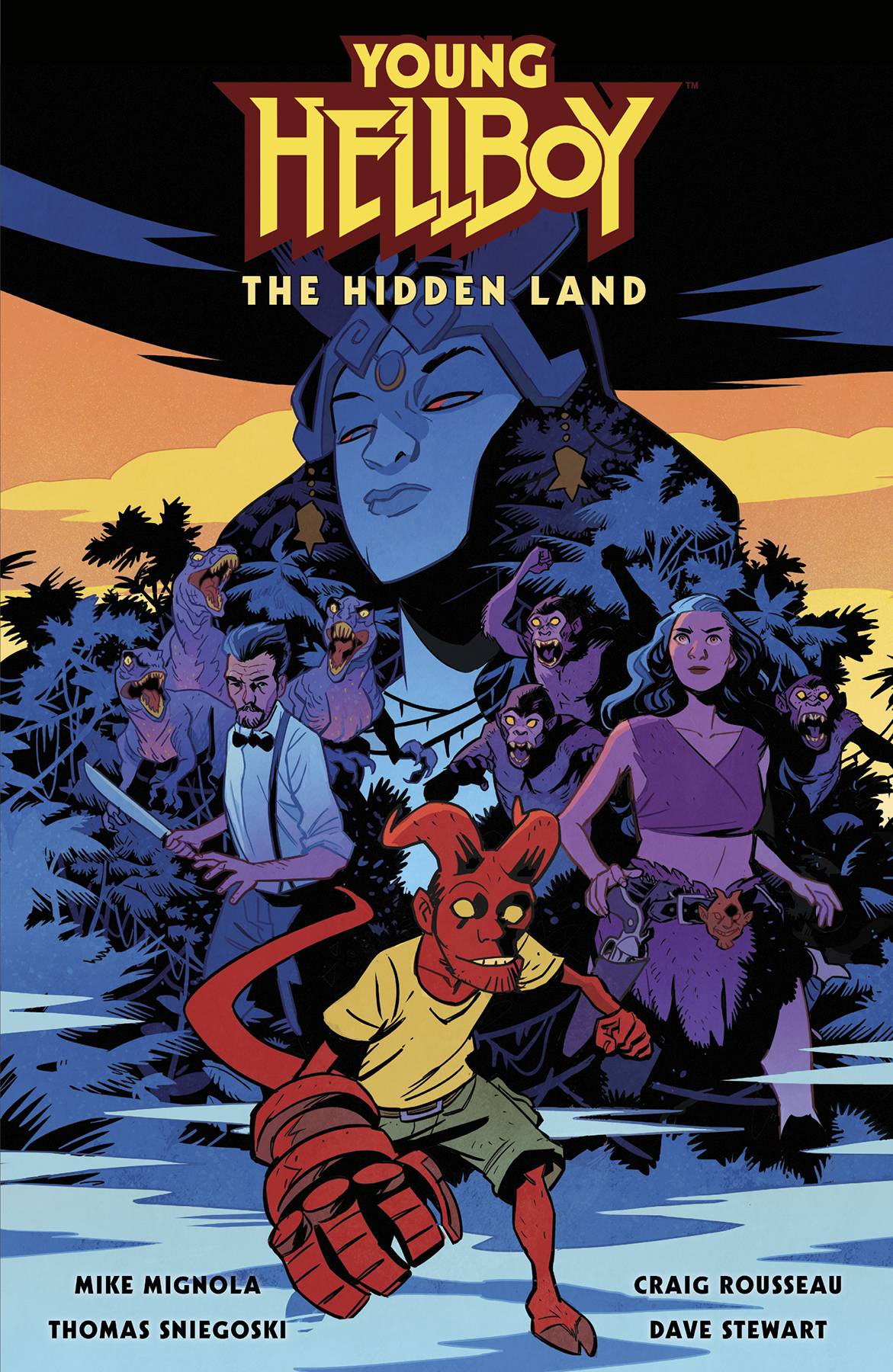 #
JUL220408
(W) Mike Mignola, Tom Sniegoski (A) Craig Rousseau (CA) Matt Smith
Even when Big Red was little, he had no shortage of daring adventures. Join Hellboy creator Mike Mignola as he teams with writer Tom Sniegoski, artist Craig Rousseau, and colorist Dave Stewart to bring you a tale of Hellboy's childhood, collected in a gorgeous hardcover edition!
Stranded on a strange island after a mishap on their way to a South American dig site, Hellboy and Professor Bruttenholm are confronted by all manner of monsters on land, sea, and sky! A stranger who rescues them turns out to be one of Hellboy's heroes, but they still aren't as safe as they think they are! An old evil that the island protects is about to reawaken, drawing Hellboy and his new allies into a desperate battle!
In Shops: Aug 10, 2022
SRP: $24.99
PREORDER WISH LIST