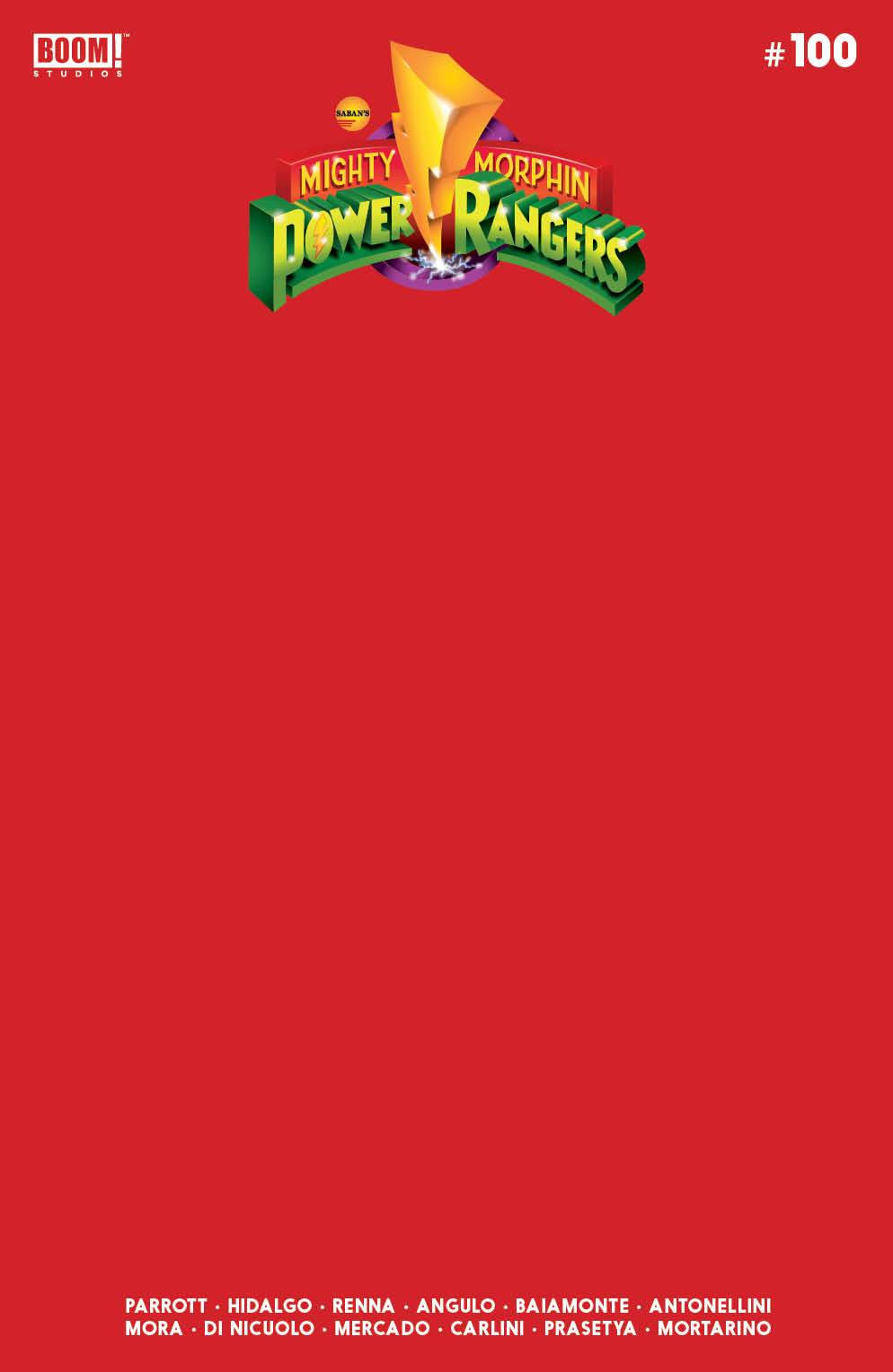 Each copy of Mighty Morphin Power Rangers #100 (Covers A-D only) also contains 1 of 10 collectible trading cards, with art by Kris Anka, and designs by Dylan Todd, featuring your favorite Rangers and villains and an exclusive art print
In Shops: Sep 28, 2022
SRP: $9.99
View All Items In This Series
ORDER SUBSCRIBE WISH LIST