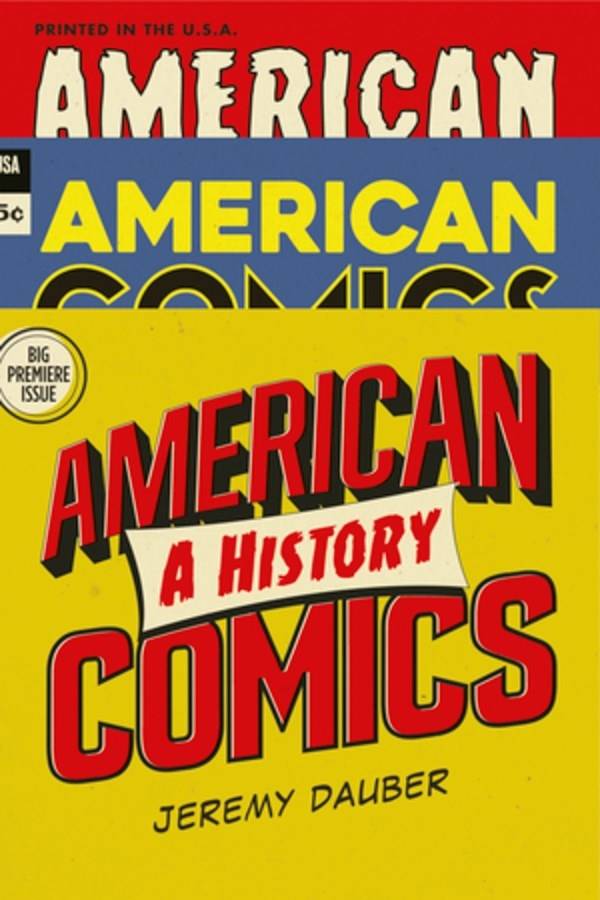 # #
JUL218031
(W) Jeremy Dauber
Comics have conquered America. In American Comics, Columbia professor Jeremy Dauber takes readers through their incredible but little-known history, starting with the Civil War and cartoonist Thomas Nast, creator of the lasting and iconic images of Uncle Sam and Santa Claus; the golden age of newspaper comic strips and the first great superhero boom; the moral panic of the Eisenhower era, the Marvel Comics revolution, and the underground comix movement of the 1960s and '70s; and finally into the twenty-first century, taking in the grim and gritty Dark Knights and Watchmen alongside the brilliant rise of the graphic novel by acclaimed practitioners like Art Spiegelman and Alison Bechdel. Dauber's story shows not only how comics have changed over the decades but how American politics and culture have changed them.
In Shops: Nov 10, 2021
SRP: $35.00
ORDER WISH LIST