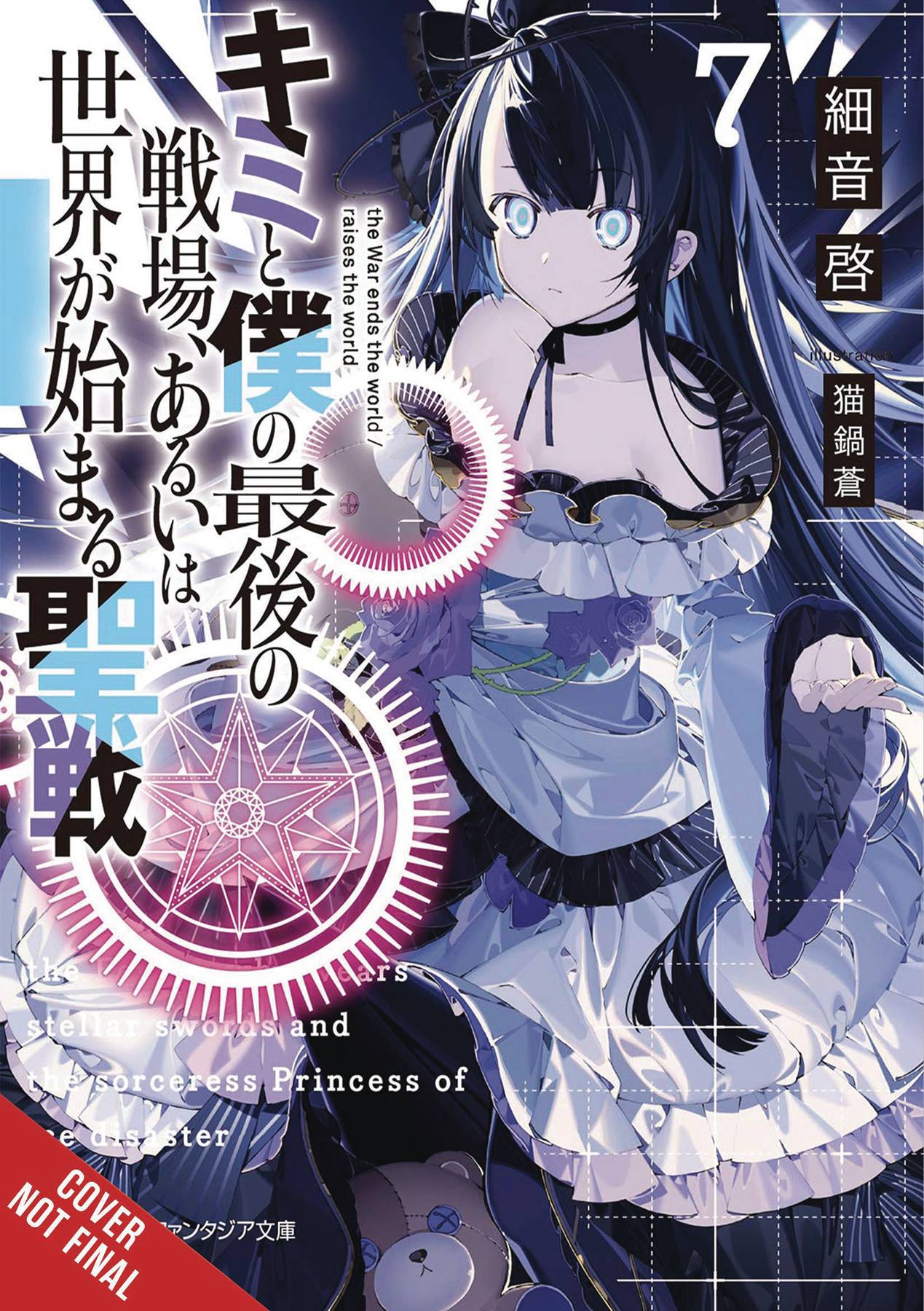 #
JUL212269
(W) Kei Sazane (A) Ao Nekonabe
The Nebulis Sovereignty is up in flames. For the first time since its founding, the witches Ä paradise is being raided by Imperial forces. It Ä s Imperial solider against Sovereign witch Ä Saint Disciples versus Purebreds. As war indiscriminately obliterates all, Iska Ä s unit engages in combat with the Hydra, and a new witch begins to make her move as paradise falls.
In Shops: Oct 13, 2021
SRP: $15.00
View All Items In This Series
ORDER SUBSCRIBE WISH LIST