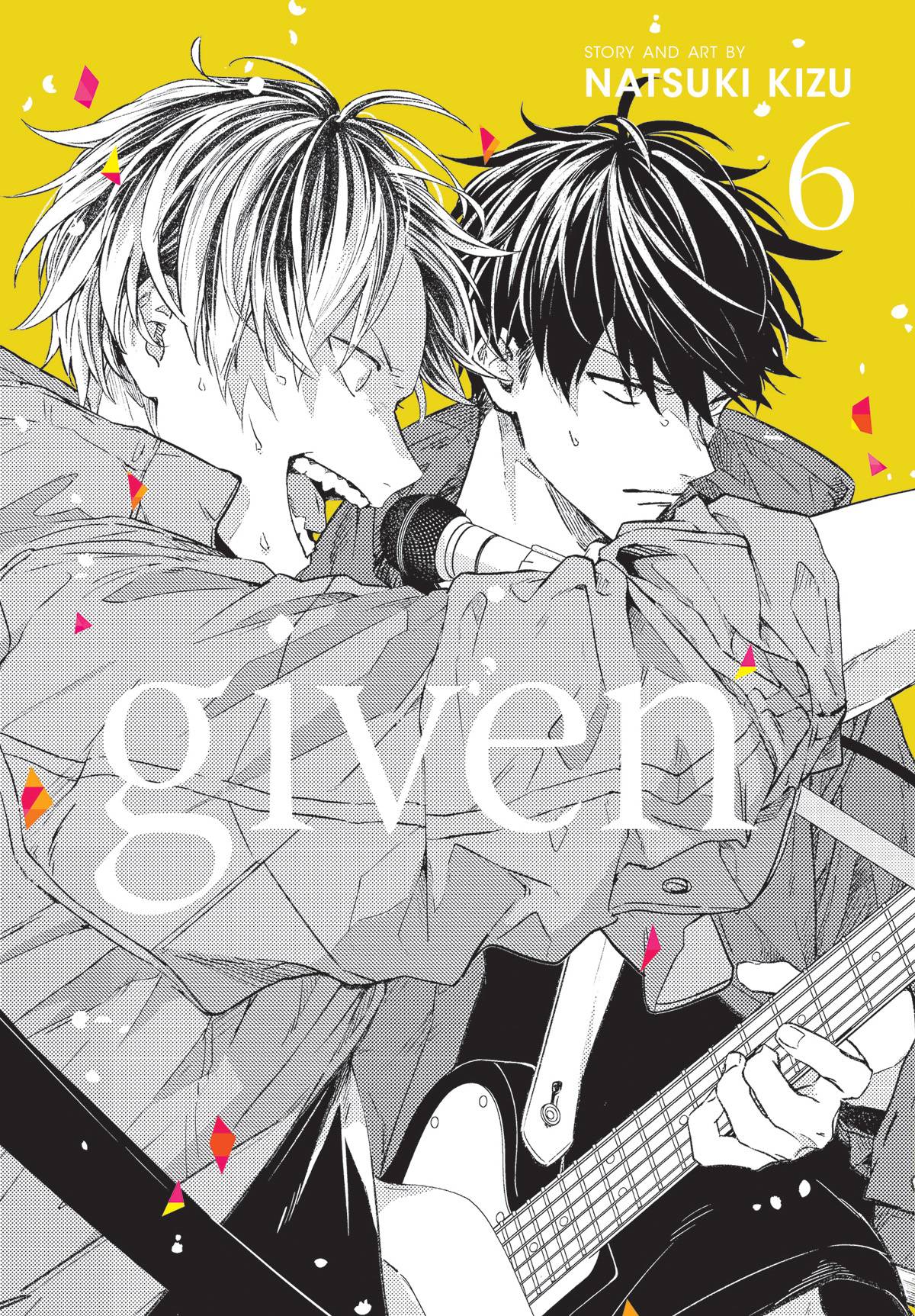 #
JUL212156
(W) Natsuki Kizu (A) Natsuki Kizu
Now that Given has an offer to record their debut album, each of the band's members must decide whether to get serious about trying to go pro. Though Ritsuka doesn't have a single doubt in his mind, Mafuyu isn't ready to commit. Frustrated by Mafuyu's evasion, Ritsuka shifts his focus to playing in former rival Hiragi's band, but Hiragi is having his own troubles with bandmate Shizusumi.
For older teen audiences.
In Shops: Sep 15, 2021
SRP: $12.99
View All Items In This Series
ORDER SUBSCRIBE WISH LIST