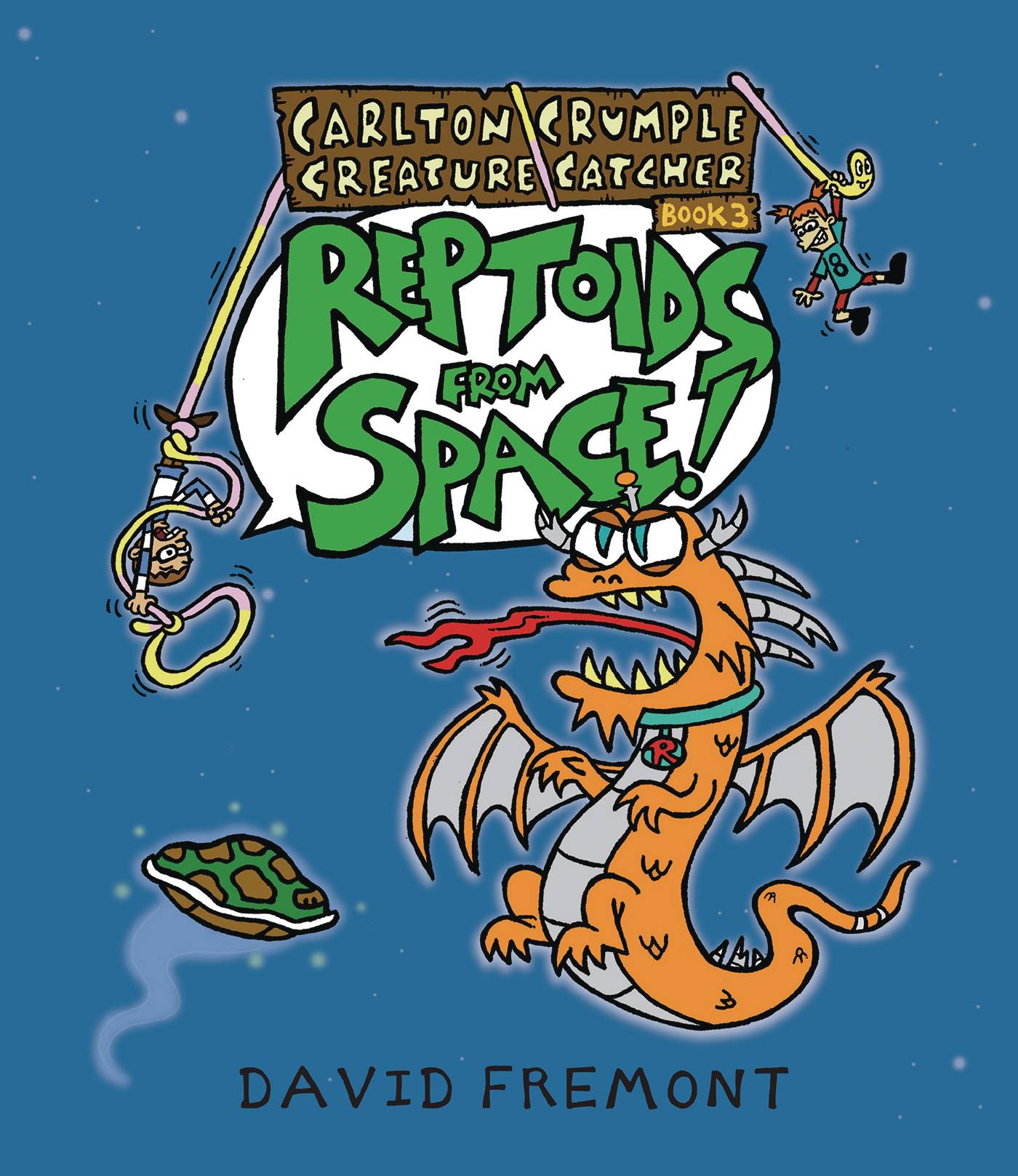 #
JUL211850
(W) David Fremont (A) David Fremont
When Carlton catches a UFO on camera, he kicks into full-on Creature Catcher mode. Sick of hearing about Carlton's heroics, his brother Milt stages an alien invasion using a remote-controlled drone disguised as a spaceship. And Carlton falls for it. Iggy and Poof Poof think the ship's cool, so they borrow it to stage a fake alien battle. But a real UFO full of Reptoids spots the showdown and, seeing it as a threat, swoops in and abducts Iggy and Poof Poof! Panicked, Lulu calls the Creature Catcher emergency line. Her creatures have been captured! Now it's up to Carlton to stage a rescue, and save the day!
In Shops: Oct 06, 2021
SRP: $12.99
View All Items In This Series
ORDER SUBSCRIBE WISH LIST