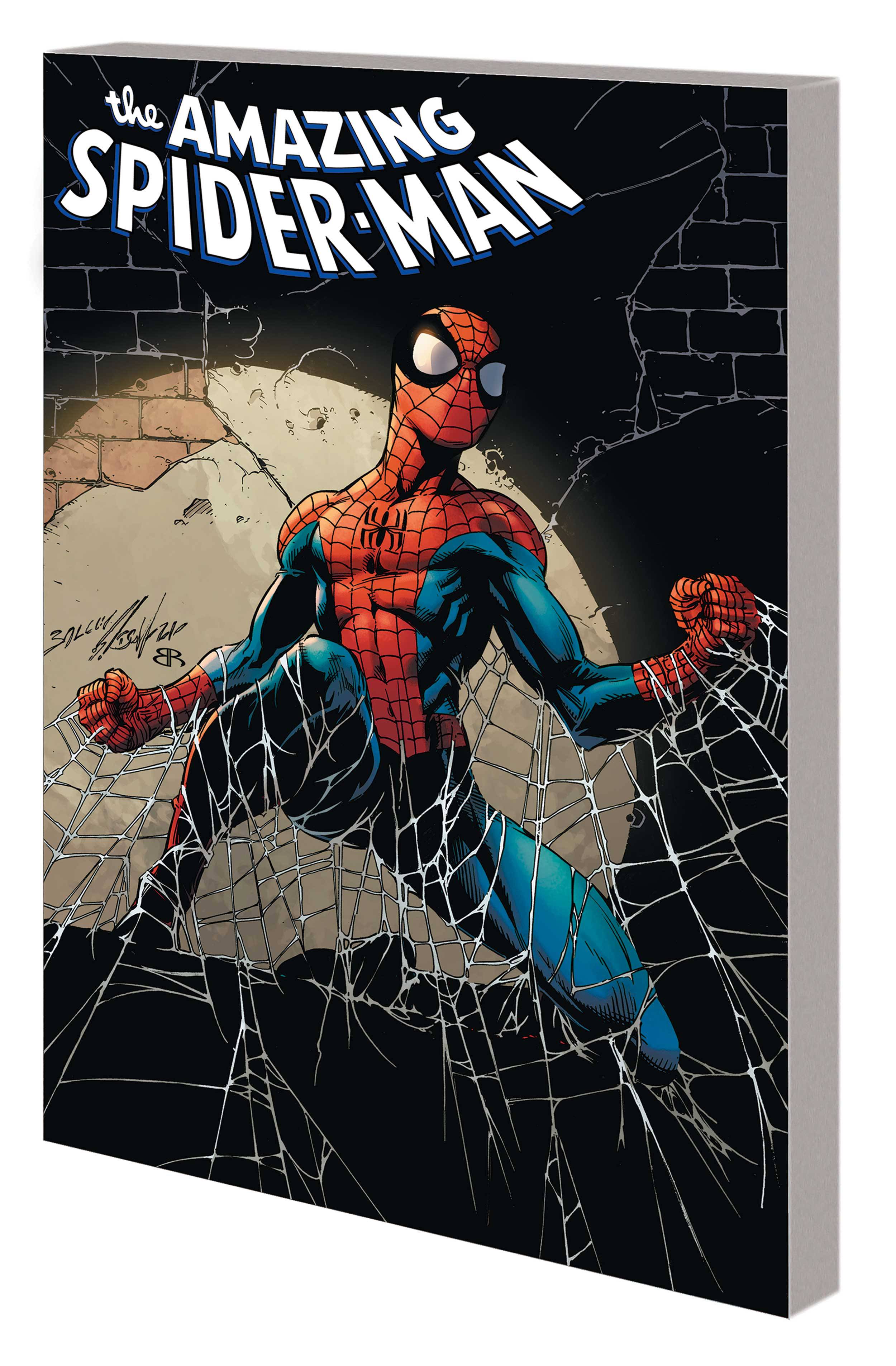 #
JUL210783
(W) Nick Spencer (A) Federico Vicentini (CA) Mark Bagley
Nick Spencer's Spider-Man saga reaches new heights! The Sinister War between Doctor Octopus and the Vulture is about to turn Spider-Man's life upside down! And the fact that "King's Ransom" and "Chameleon Conspiracy" already did that twice over might give you an idea of just how hard this latest crisis is going to be for the wall-crawler! But as two of the deadliest teams of villains ever to exist go to all-out war with both Spidey and each other, what is Kindred's role in the chaos - and what is his horrific endgame? There's simply no way of describing how intense and impossible this situation is for Peter Parker! Collecting AMAZING SPIDER-MAN (2018) #70-74.