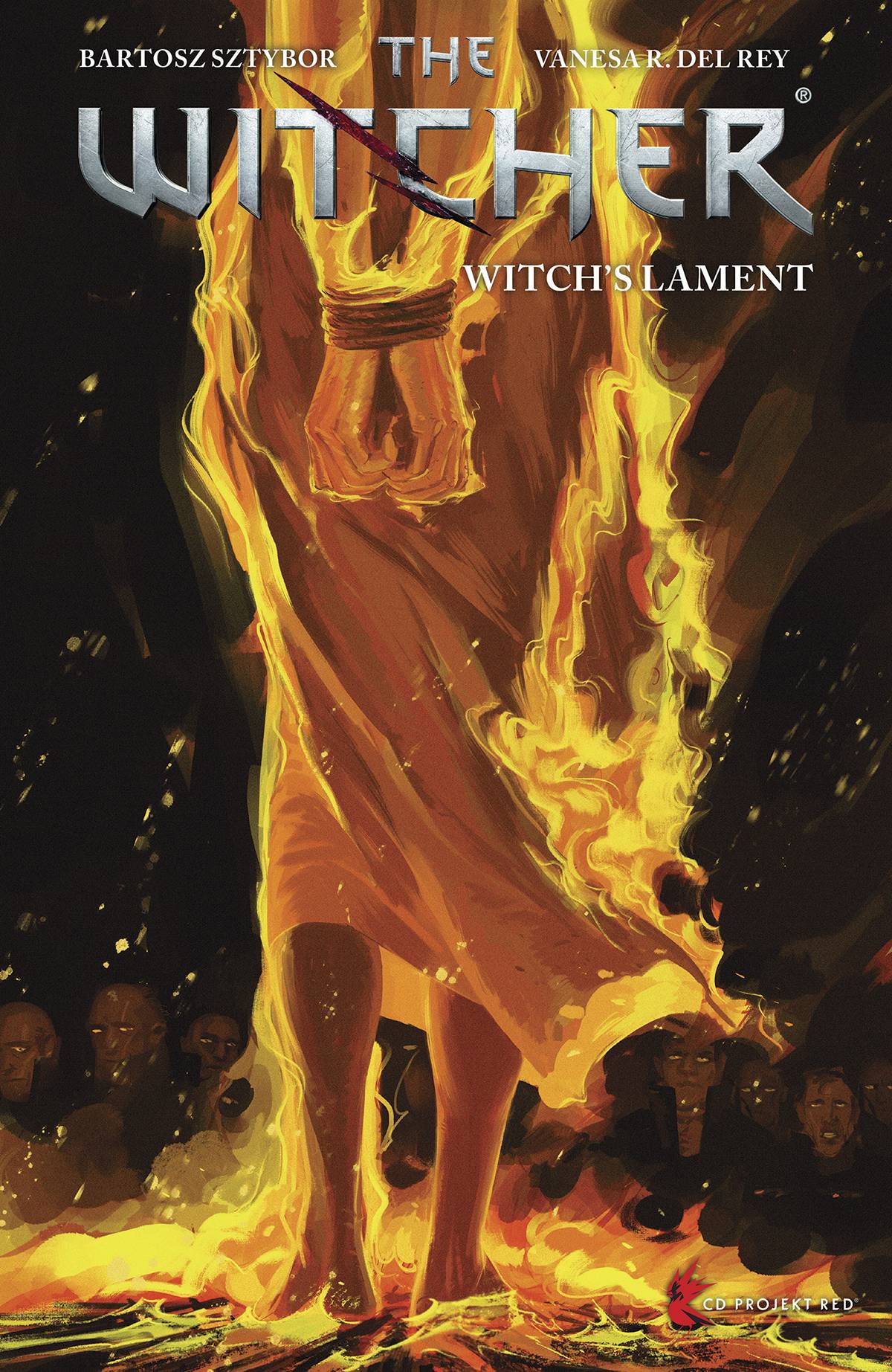 #
JUL210392
(W) Bartosz Sztybor (A/CA) Vanesa R. Del Rey
Flames rise as a witch is burned at the stake. Nightmares plague Geralt's sight as he sees the burned witch appear before him, bringing an ominous warning-is there more to her message than meets the eye? A wealthy landlord enlists Geralt's help in the search for his missing daughter, but this is far from a rescue mission-something is haunting Geralt, something from within, something he can't escape . . .