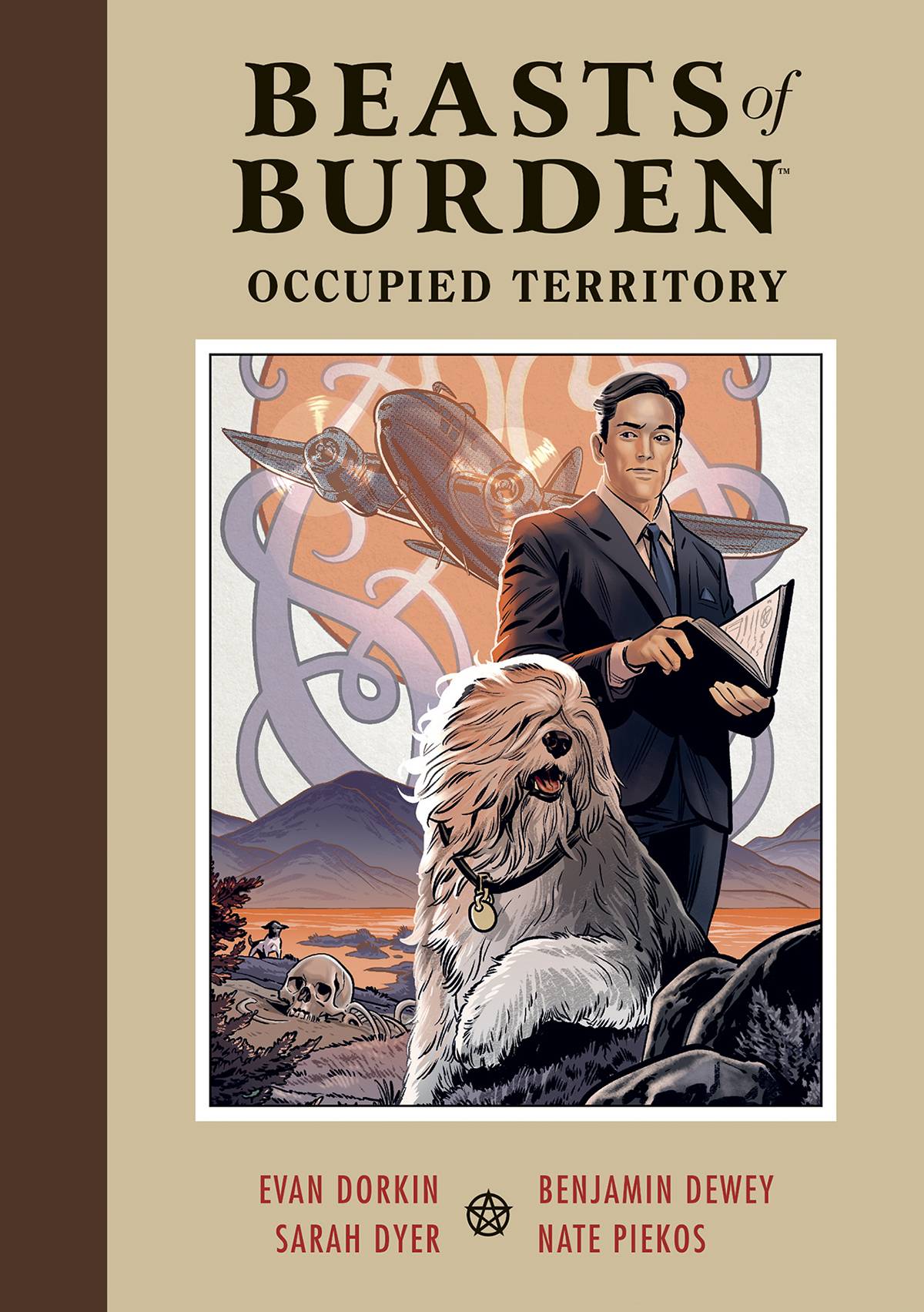 #
JUL210378
(W) Sarah Dyer, Evan Dorkin (A/CA) Ben Dewey
An elder member of the occult-battling pack of Wise Dogs recalls a harrowing mission-in U.S-occupied Japan after World War II, a mysterious curse creates an army of crawling, disembodied heads which threatens to overwhelm the region. Emrys and a team of canine companions attempt to solve the mystery, bringing them into conflict with shape-changing tanuki, evil oni, and a horde of vengeful demons.