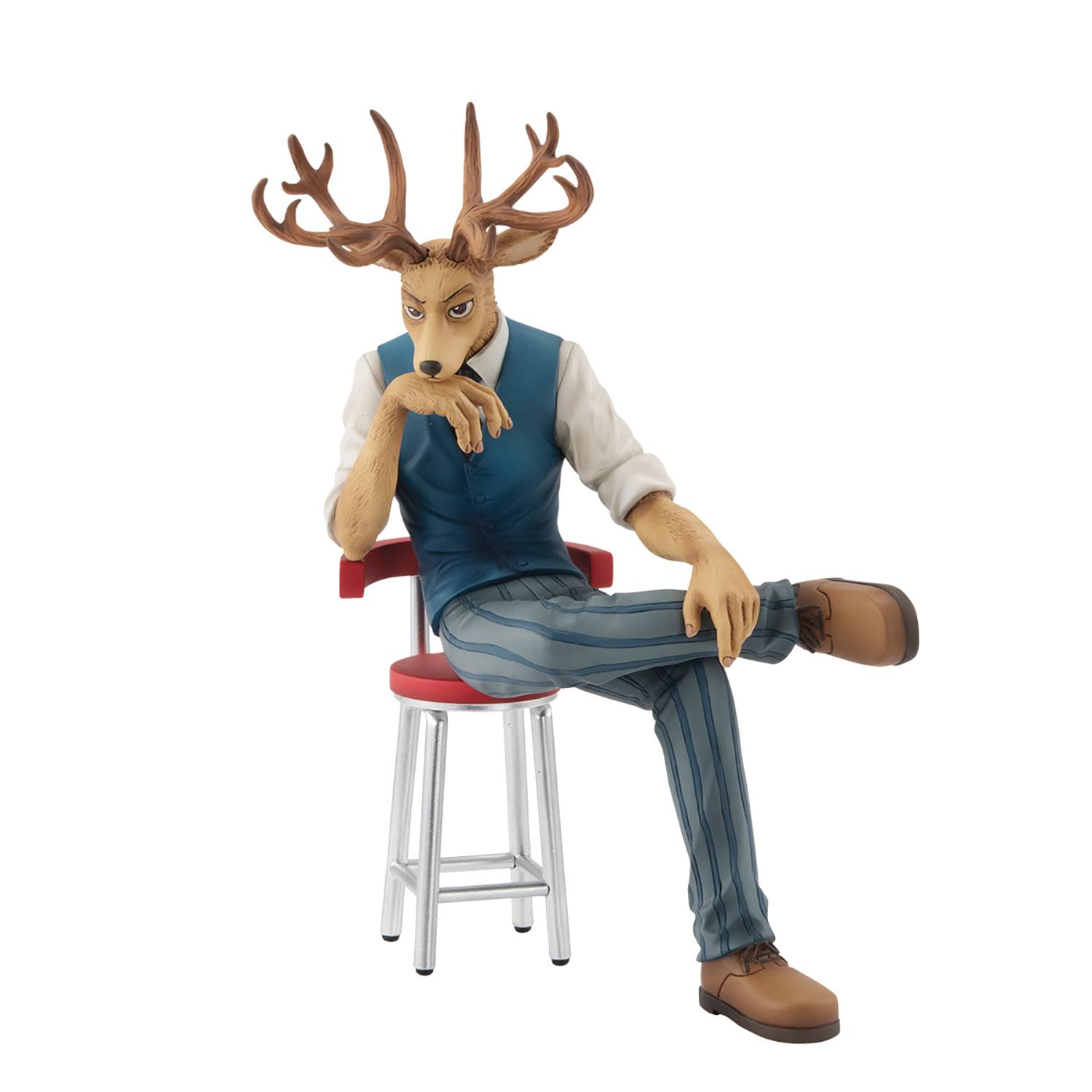 # # # # #
JUL209436
From MegaHouse. From the popular anime series Beastars comes a figure of Louis! He has been sculpted with a serious expression that captures his acting prowess, and his fur coat has been sculpted in intricate detail. His endearing appearance has been carefully captured on the figure while also leaving his joints and muscles visible to show off his slim build. The figure was closely supervised by original author Paru Itagaki.