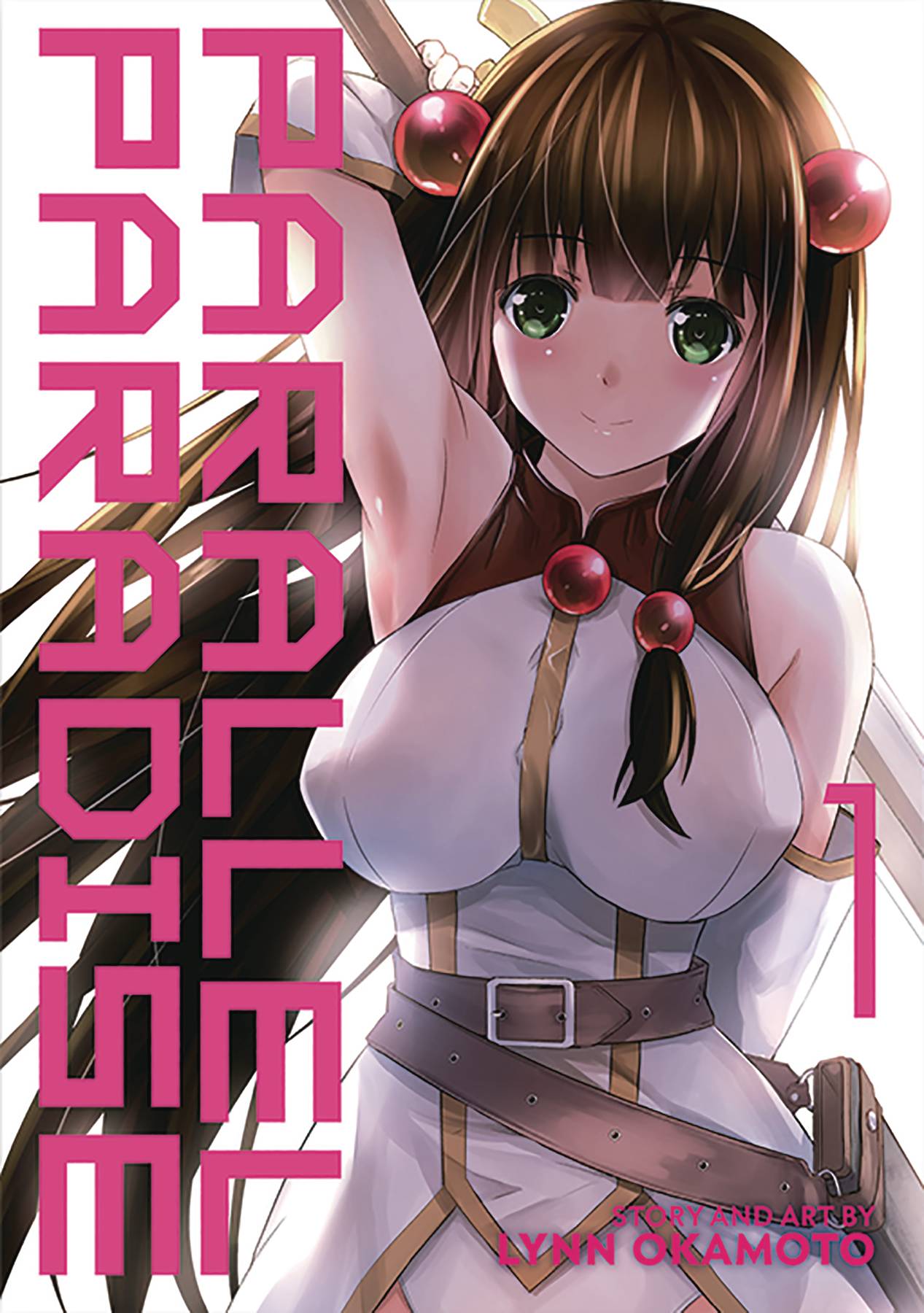 #
JUL201595
(W) Lynn Okamoto (A/CA) Lynn Okamoto
A women's world of swords and sorcery just summoned their only human man - a bewildered student from Earth! Tada Youta, a seemingly normal young man with a background in martial arts, has his life upended when a terrifying creature drags him into another world. He's shocked to find himself in a land with castles and dragons and colored moons in the sky, where the only humans who roam are women! Not only is Youta the first man in this world for centuries, but his touch can activate a powerful desire within the women around him. Guided into this strange new land by a beautiful paladin, Youta is about to embark on his ultimate fantasy adventure! Creator Lynn Okamoto, a veteran of the industry, is also known for the manga and anime series Brynhildr in the Darkness and Elfen Lied.
In Shops: Aug 12, 2020
SRP: $13.99
View All Items In This Series