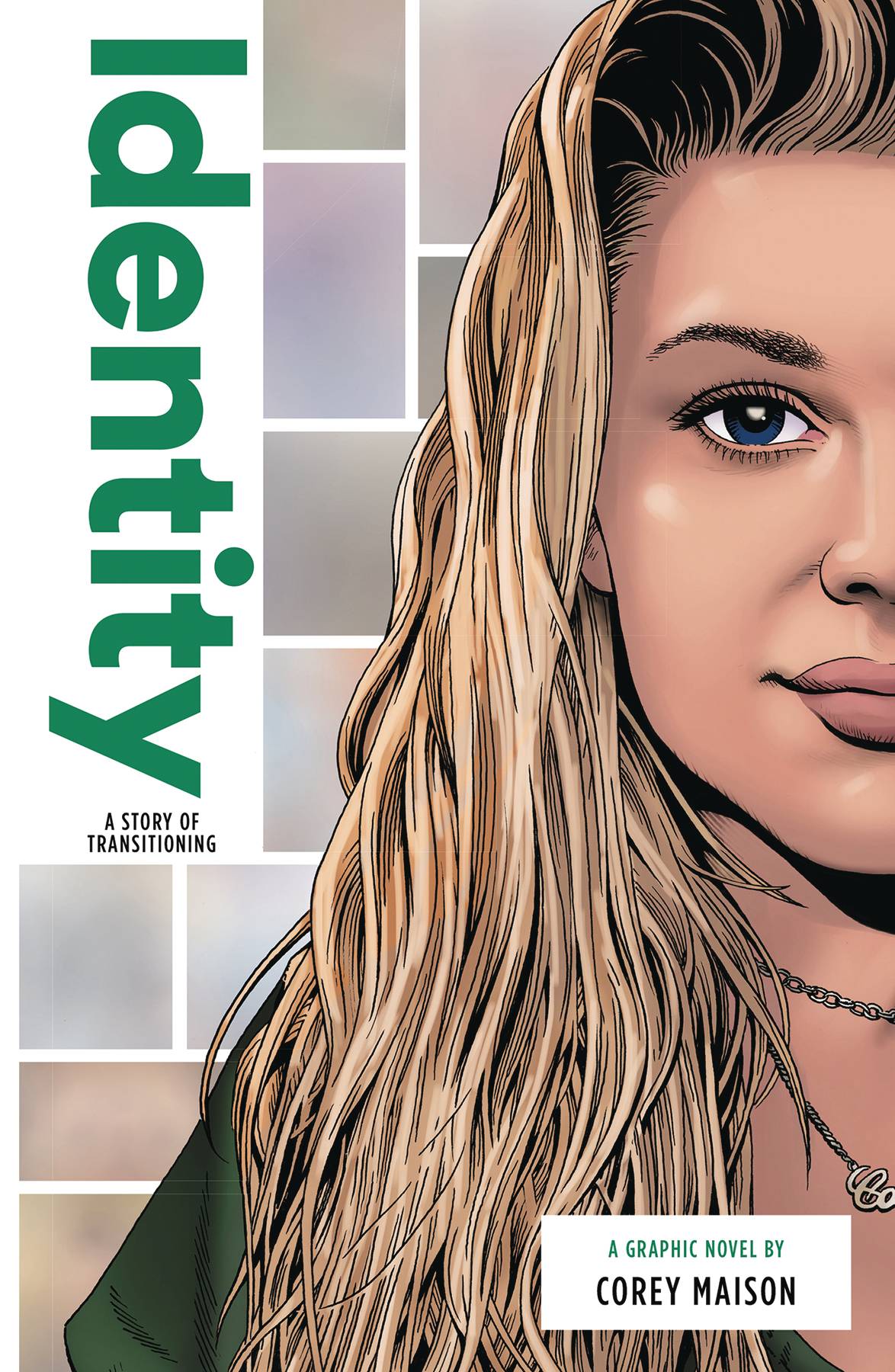 #
JUL201560
(W) Corey Maison (A) Ahmara Smith
Corey Maison was born a girl, trapped in a boy's body. Growing up, Corey was more interested in dolls than trucks; in dresses than jeans. Everything about Corey was female... except her physicality. Known as gender dysphoria, this condition is devastating if not acknowledged. But society is slow to be sympathetic to the idea that a person's gender is not entirely based on physiology, but instead is fluid, and a combination of emotional and psychological self-awareness along with, or sometimes more importantly, physical characteristics. With unconditional love and support from her mother, Corey successfully starts the transition process with hopes of being comfortable in her own skin, being accepted by others, and raising awareness of young people who wish to transition.
In Shops: Sep 16, 2020
SRP: $12.99