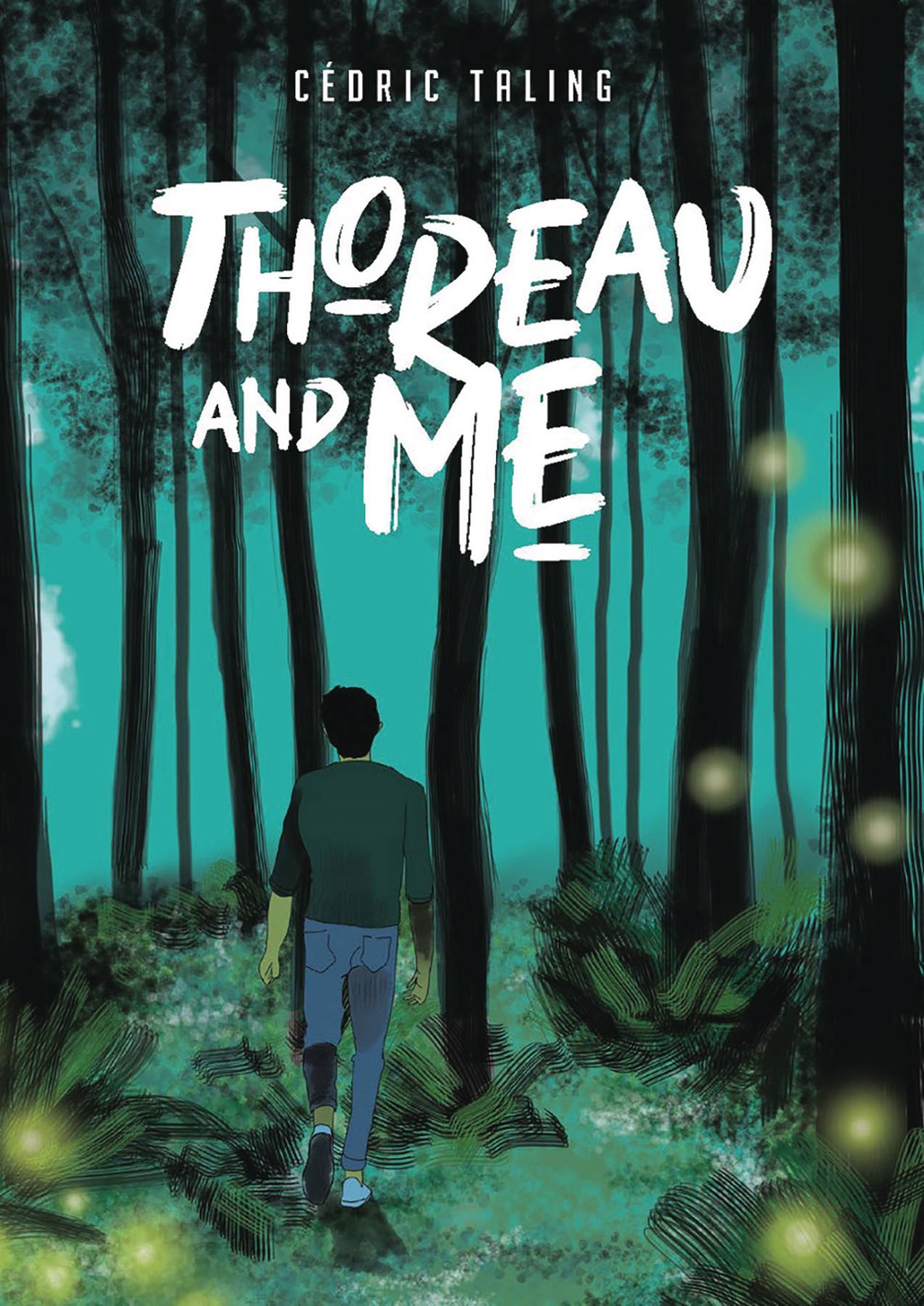 #
JUL201405
(W) Cedric Taling (A) Cedric Taling
Some heavy reading on the ecological and climate emergency leads Cédric, a Parisian painter, to question his life choices. In a state of vulnerability, racked with anxiety, he is contacted by the spirit of Walden author Henry David Thoreau. As they engage in a Socratic dialogue, Cédric notices striking parallels between the suffocating commercialism of 19th-century America and the unsustainable and alienating consumerism of today. Both societies are shaped by a single priority: economic growth-that squanders the earth's natural resources and separates us from nature. Inspired by Thoreau's return to nature, Cédric begins dreaming of his own retreat from urban life.
In Shops: Sep 16, 2020
SRP: $24.99