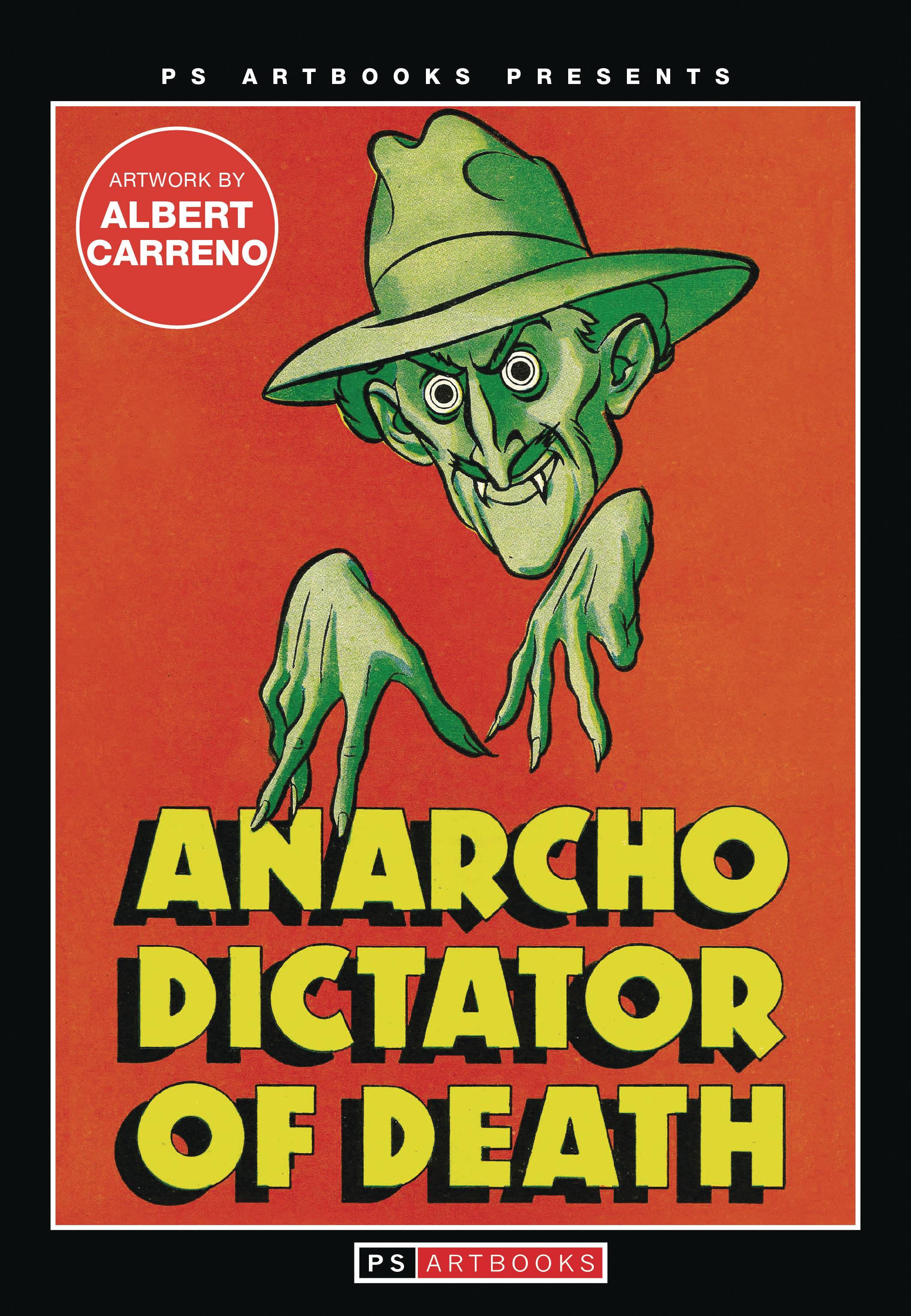 #
JUL201361
(W) Otto Binder (A) Al Carreno
A complete adventure story in comic book form! This one-shot is an adventure of Radar the International Policeman, familiar from Master Comics, But sole cover billing goes to his foe Anarcho, whom Radar proceeds to battle all over the world in the course of a book-length story. Albert "Al" Carreno was born in Mexico City and attended the University of Mexico. First working as a caricaturist on the Chicago Daily News, later moving to New York and moving to comic book illustration, he worked variously at Fox, Fawcett, National, Prize, Marvel, Pines and Ziff Davis throughout the 1940's and 1950's. Collects Comics Novel #1 (1947).
In Shops: Mar 24, 2021
SRP: $13.99