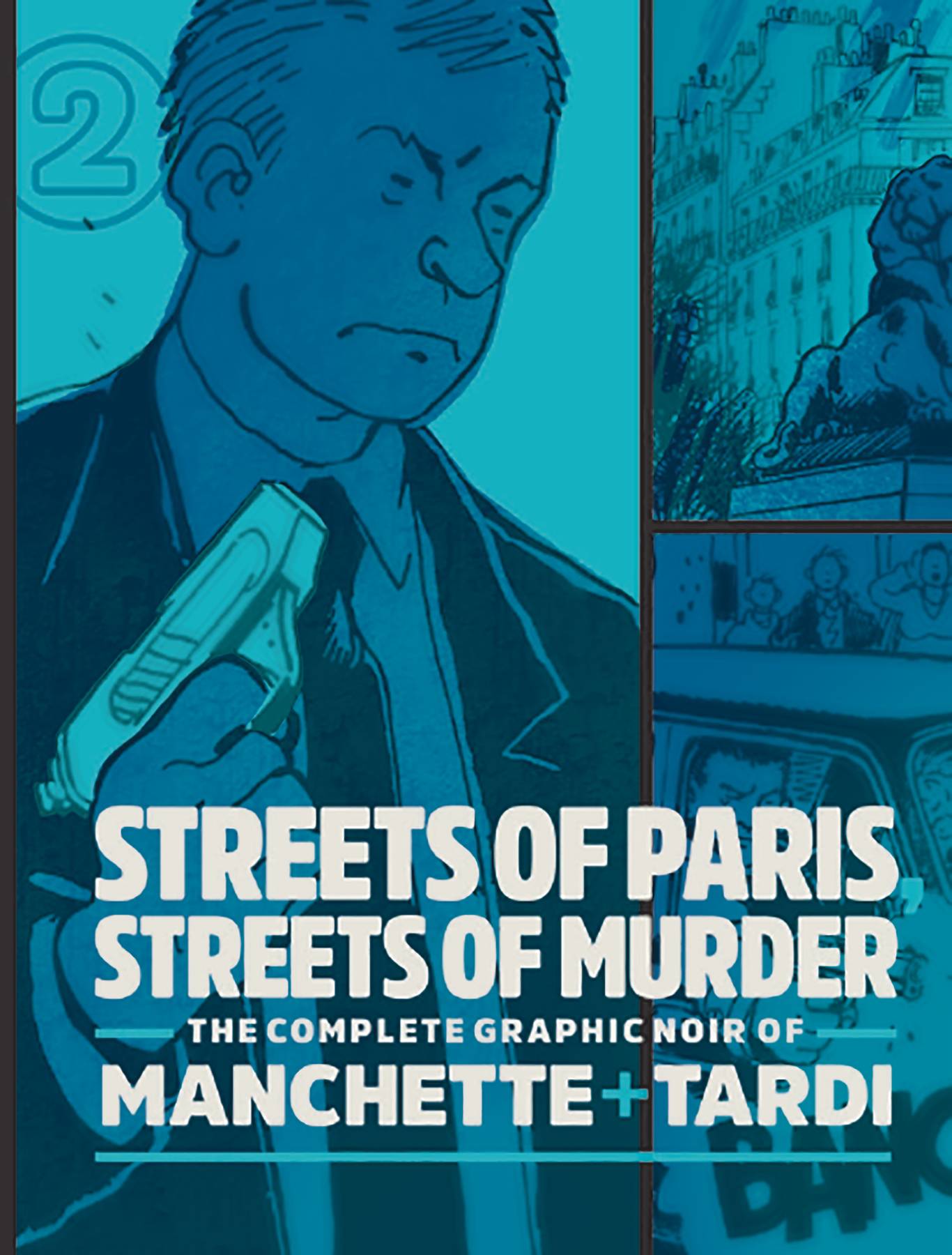 The second of two volumes presenting all four hardboiled graphic crime novels by Jean-Patrick Manchette and Tardi. Like a Sniper Lining Up His Shot - Martin Terrier, killer-for-hire, needs just one more big job so that he can turn in his guns for good and return home to marry his childhood sweetheart. But soon, he's on the run - not only from the authorities and his treacherous ex-clients, but also from a crime syndicate seeking revenge for an earlier hit on one of theirs. In Run Like Crazy, Run Like Hell, philanthropist Michael Hartog hires Julie, just out of a psychiatric asylum, as a nanny. But he plans to fake the kidnapping of his son, Peter - and frame Julie for it. But Julie is no pushover, and soon, Julie and Peter are on the run, pursued by the police, and by Hartog's enforcer, the hulking contract killer, Thompson.
In Shops: Oct 07, 2020
SRP: $29.99
View All Items In This Series