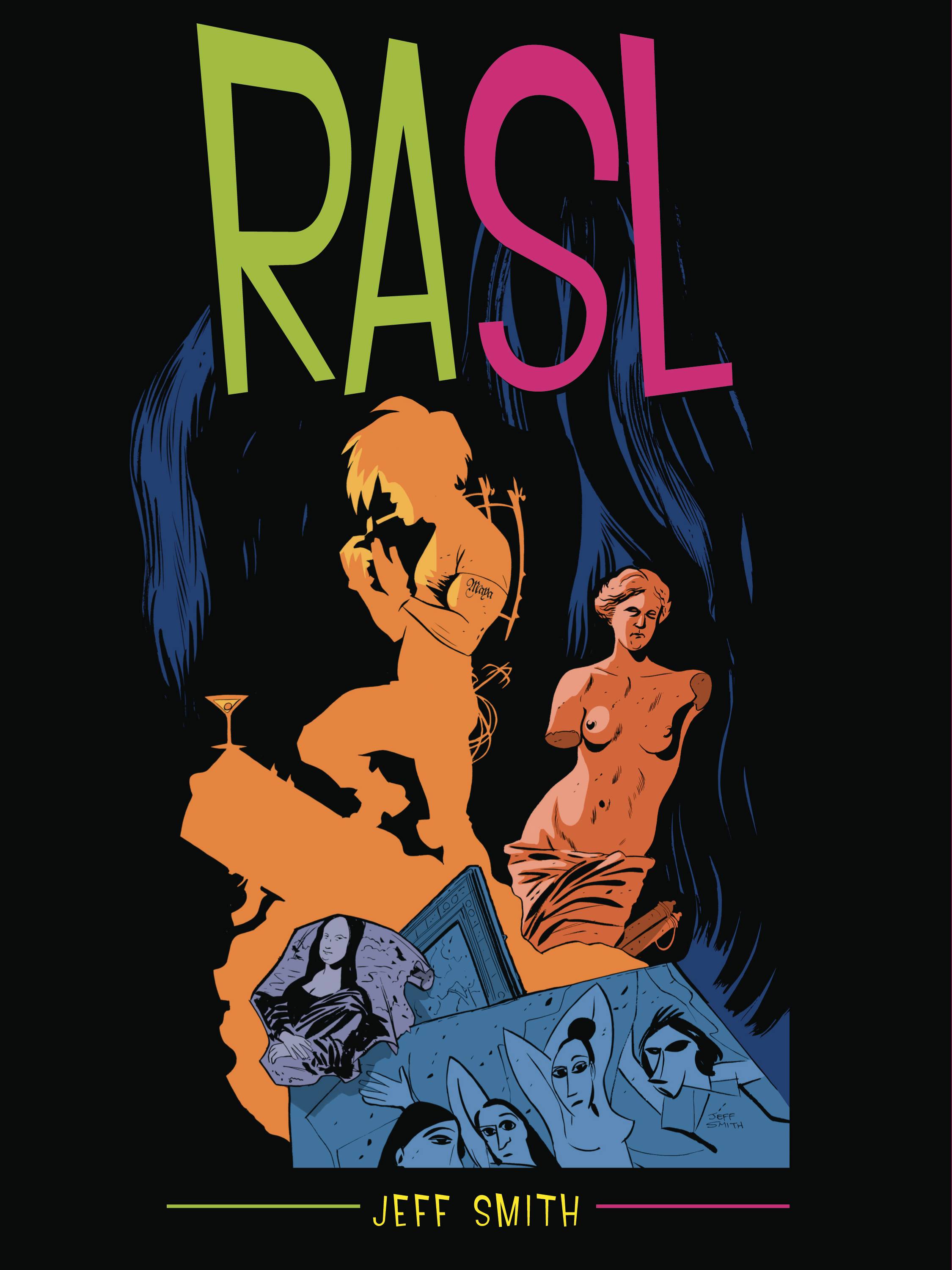 #
JUL201110
(W) Jeff Smith (A/CA) Jeff Smith
When Rasl, a thief and ex-military engineer, discovers the lost journals of Nikola Tesla, he bridges the gap between modern physics and history's most notorious scientist. But his breakthrough comes at a price. In this twisting tale of violence, intrigue, and betrayal, Rasl finds himself in possession of humankind's greatest and most dangerous secret. New York Times-bestselling author Jeff Smith's follow up to his epic fantasy Bone is a gritty, hard-boiled tale of an inter-dimensional art thief caught between dark government forces and the mysterious powers of the universe itself.
In Shops: Aug 12, 2020
SRP: $39.95