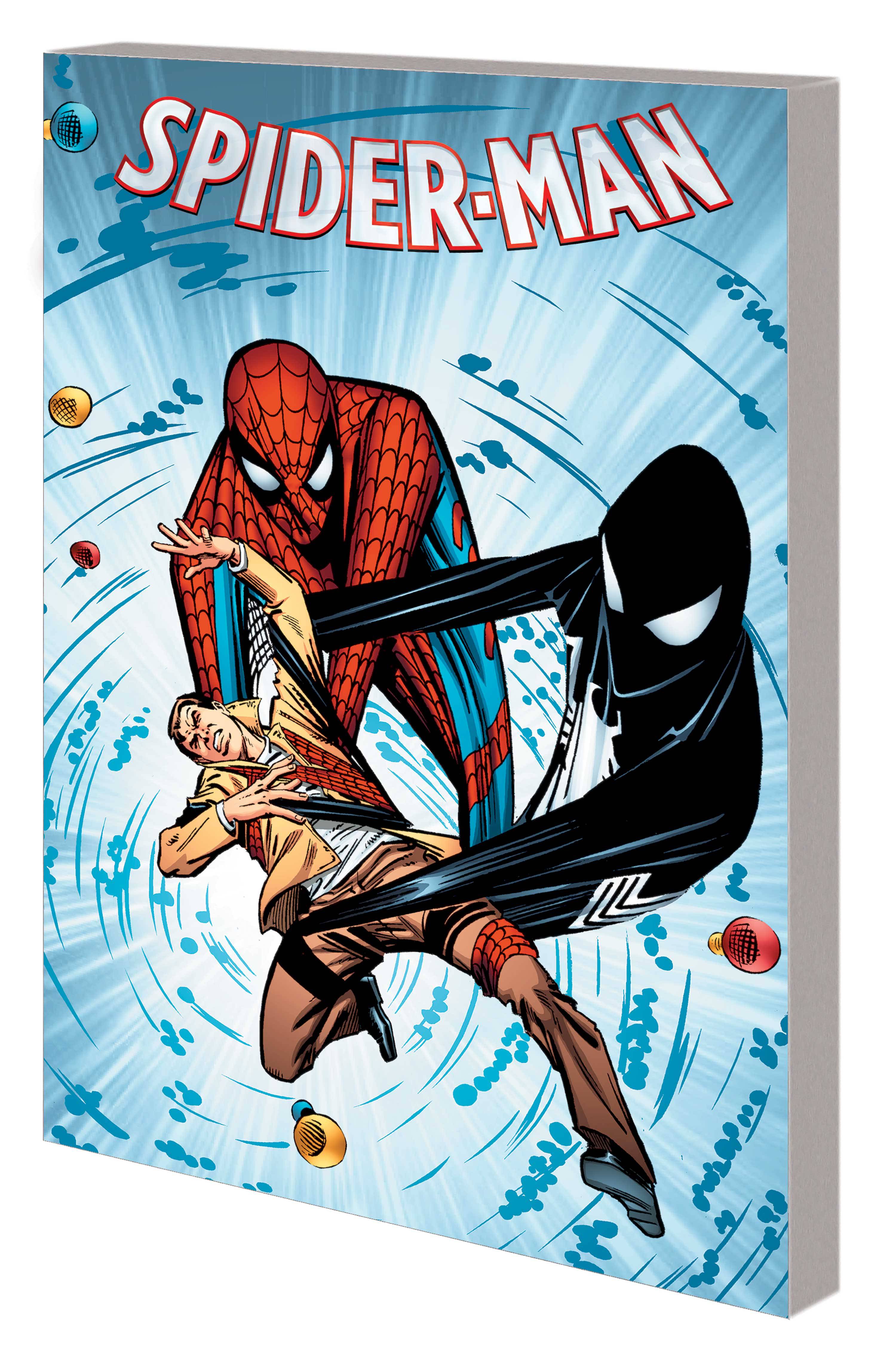 #
JUL200699
(W) Len Kaminski, More (A) James Fry, More (CA) Ron Frenz
The full story of Eddie Brock's transformation into Venom! Take one symbiotic costume spurned by Spider-Man! Add one disgraced reporter who blames the loss of his career on the same friendly neighborhood wall-crawler! Together, they will become the deadliest foe Peter Parker has ever faced! Experience the shocking saga of the Sin-Eater that led to Eddie's downfall. And the dark origin of Venom that reveals how two lost souls with a shared hatred of Spidey became one - and explores the twisted roots that led them there! Plus: Flash back to a tale from Eddie's past as a cub reporter at the Daily Globe - on the hunt for a monster! Collecting VENOM: SEED OF DARKNESS #-1; AMAZING SPIDER-MAN (1963) #258; WEB OF SPIDER-MAN (1985) #1; PETER PARKER, THE SPECTACULAR SPIDER-MAN (1976) #107-110 and #134-136; and VENOM: DARK ORIGIN #1-5.
Rated T+
In Shops: Oct 07, 2020
SRP: $34.99