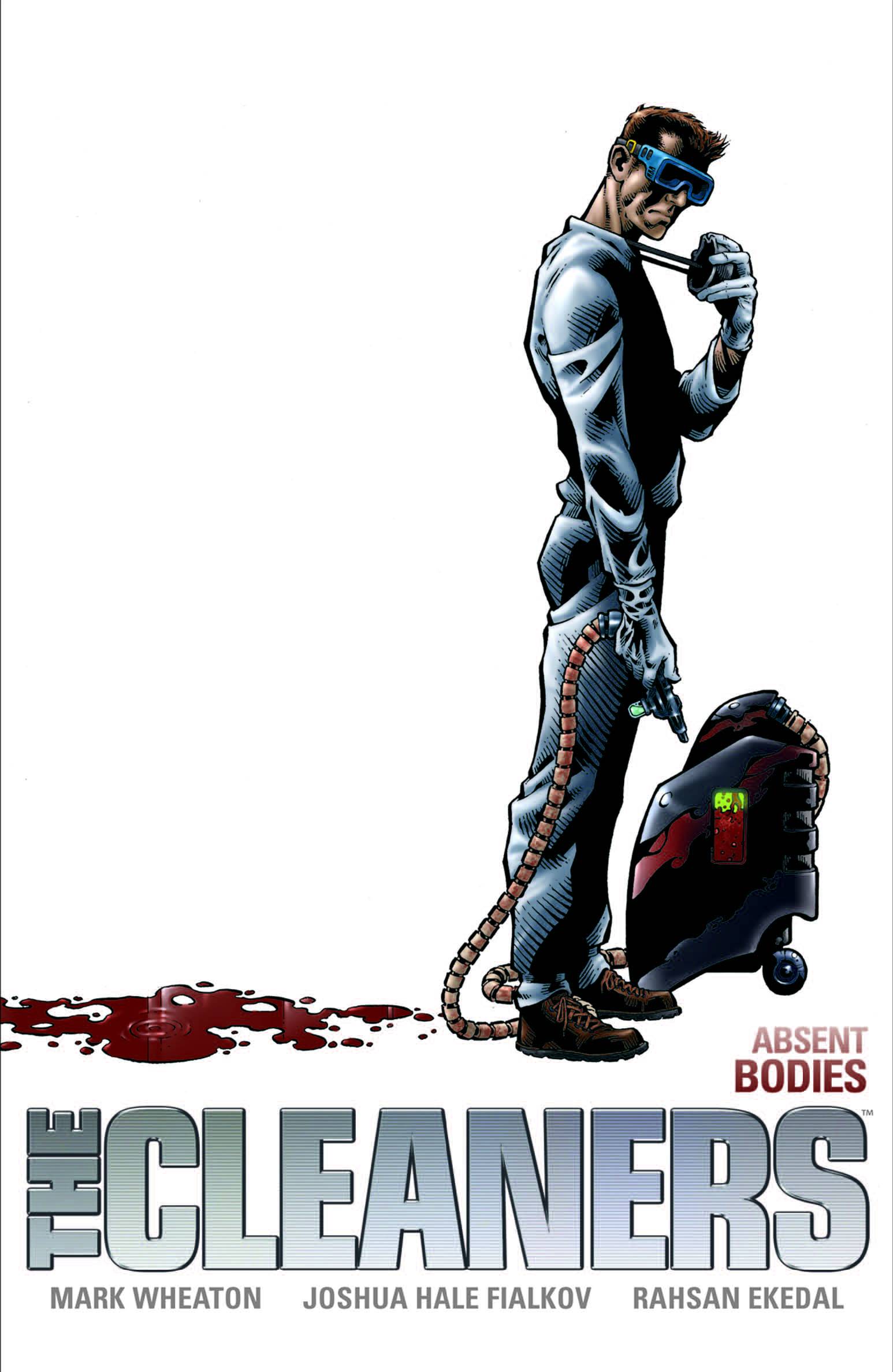 JUL200339
(W) Joshua Hale Fialkov, Mark Wheaton (A) Rahsan Ekedal
In the dark tradition of Los Angeles noir, The Cleaners is the story of a ragtag team of for-hire trauma-scene cleaners led by ex-surgeon Robert Bellarmine. Contracted with sanitizing some of the nastiest crime and accident scenes in the tri-county LA basin, the team battles against what could only be described as the grim, unknowable face of the supernatural. But by focusing on the scientific explanation, no matter how aberrant or extraordinary, they counteract centuries-old superstition to prove things are seldom what they seem . . .
In Absent Bodies, Bellarmine and his crew take on a series of gruesome tasks starting with a bloodbath that covers an entire neighborhood. This investigation leads them toward uncovering a disturbing mystery involving missing people-mostly children-which dates back longer than the history of the city itself.
o The co-creator/writer of The Cleaners, Mark Wheaton, was also the writer of the new feature film Friday the 13th!
o Collects the four-issue miniseries.
In Shops: Aug 19, 2020
SRP: $14.95
View All Items In This Series