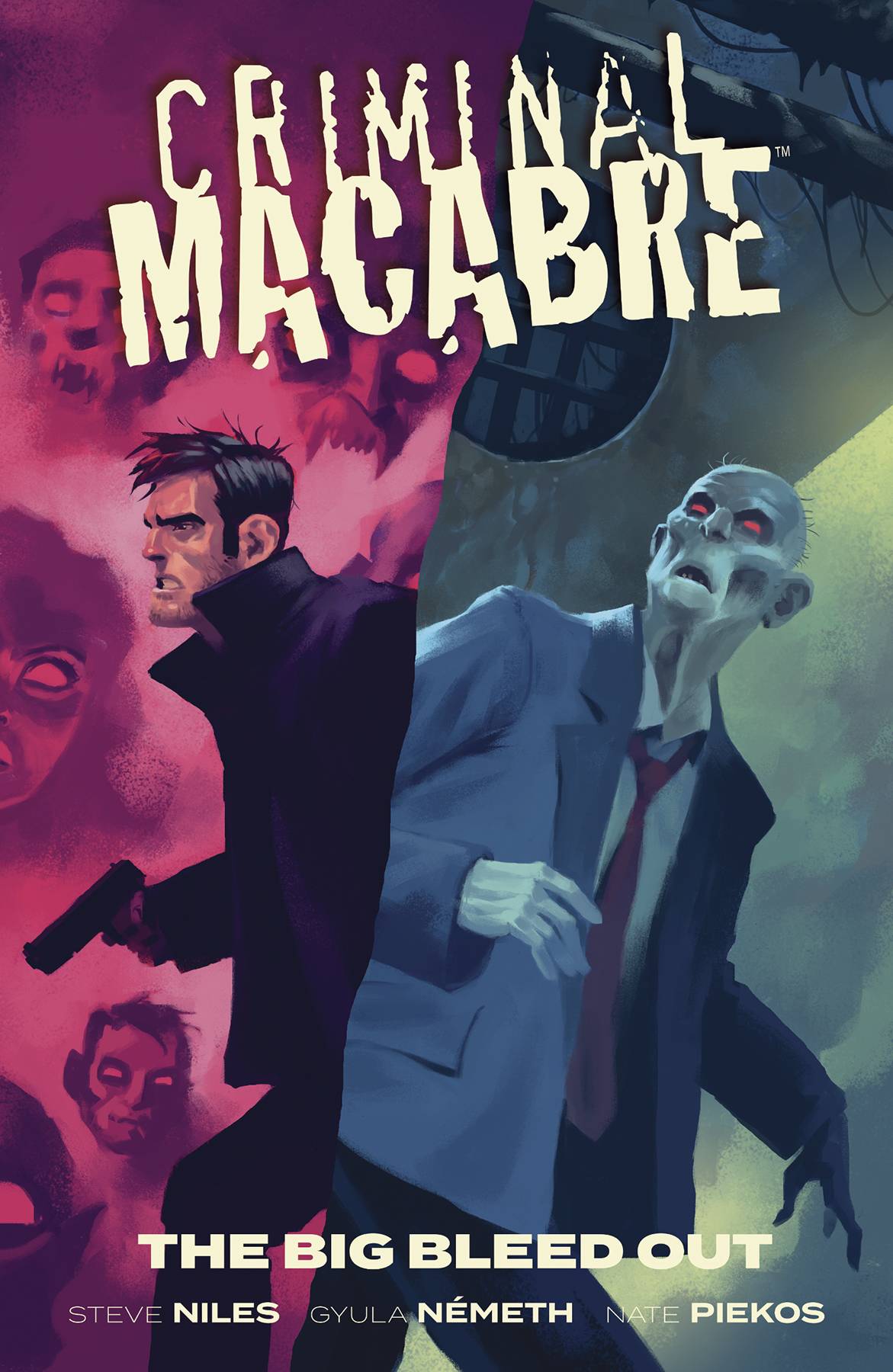 But Cal is reluctant to return to the fray. What has the hard-bitten investigator so shaken? It's a long story that begins with a beautiful woman who happens to be a vampire . . . and ends with a bang. Collects the four-issue miniseries.