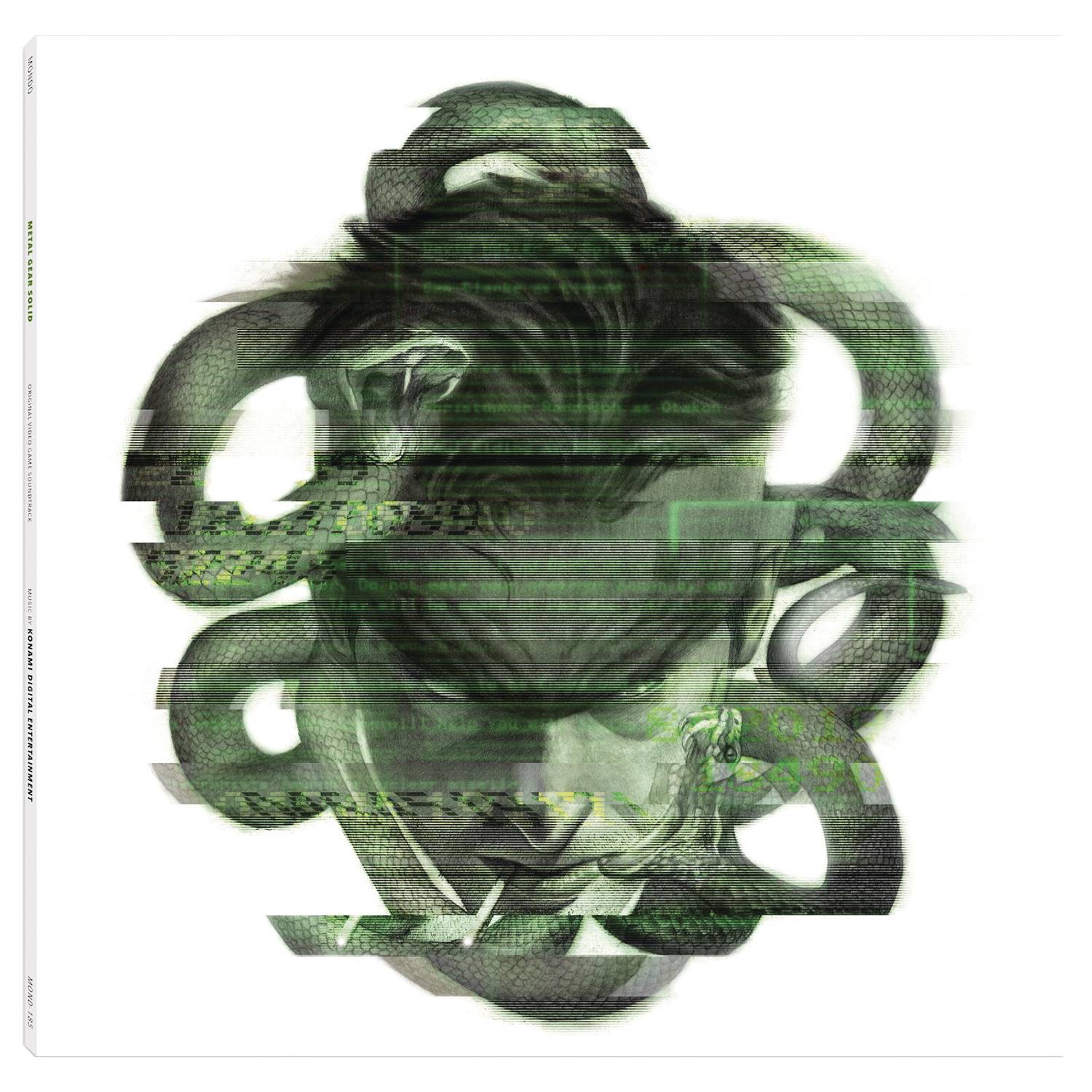 # #
JUL198617
Mondo is proud to present the premiere vinyl pressing of the soundtrack to Konami's 1998 espionage masterpiece: Metal Gear Solid! When Hideo Kojima and his team developed Snake's first three dimensional mission they took full advantage of the medium, crafting a soundtrack as epic in scope as the story itself. Pressed on 2x 180 Gram Black Vinyl, and featuring the original song The Best Is Yet To Come by Rika Muranaka, and original artwork by Randy Ortiz.
In Shops: Nov 27, 2019
SRP: PI