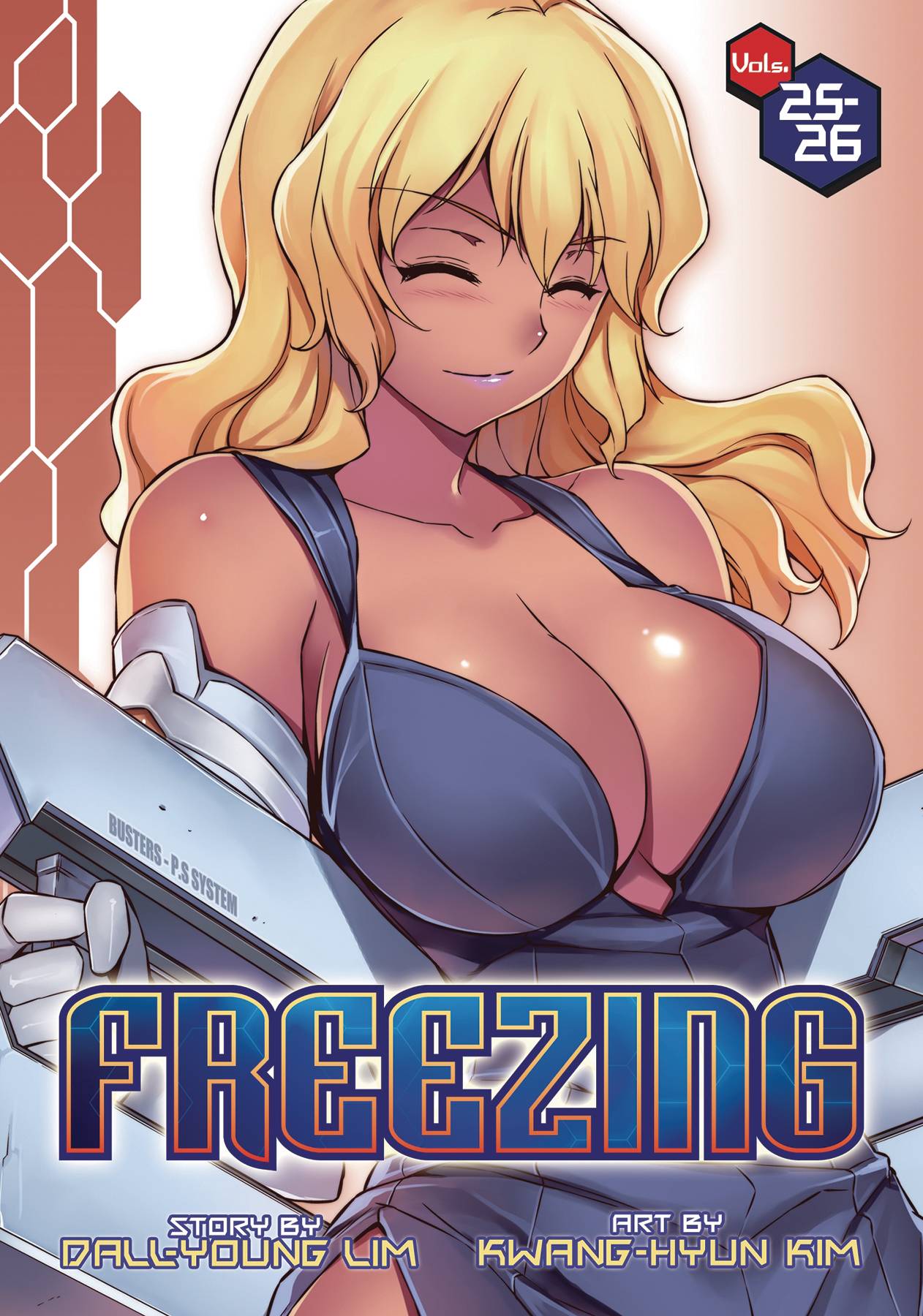 #
JUL192532
(W) Dall-Young Lim (A/CA) Kwang-Hyun Kim
Extraterrestrial beings have invaded our garden world, hellbent on wiping humanity off the face of the planet. The only hope is a specialized force of genetically-engineered female "Pandoras" and their male partners known as "Limiters," who represent the last line of defense against a horrific alien force. Kazuya Aoi is a Limiter who enrolls in a prestigious academy that trains genetically-engineered soldiers. Having made a promise to his Pandora sister who died in battle, Kazuya must overcome his sadness and become the best he can be. His first major obstacle is a frigid second-year student known as Satellizer el Bridget, who has remained undefeated in combat simulation. Does Kazuya have what it takes to beat her while readying himself for an impending war?
In Shops: Oct 30, 2019
SRP: $19.99
View All Items In This Series
ORDER SUBSCRIBE WISH LIST