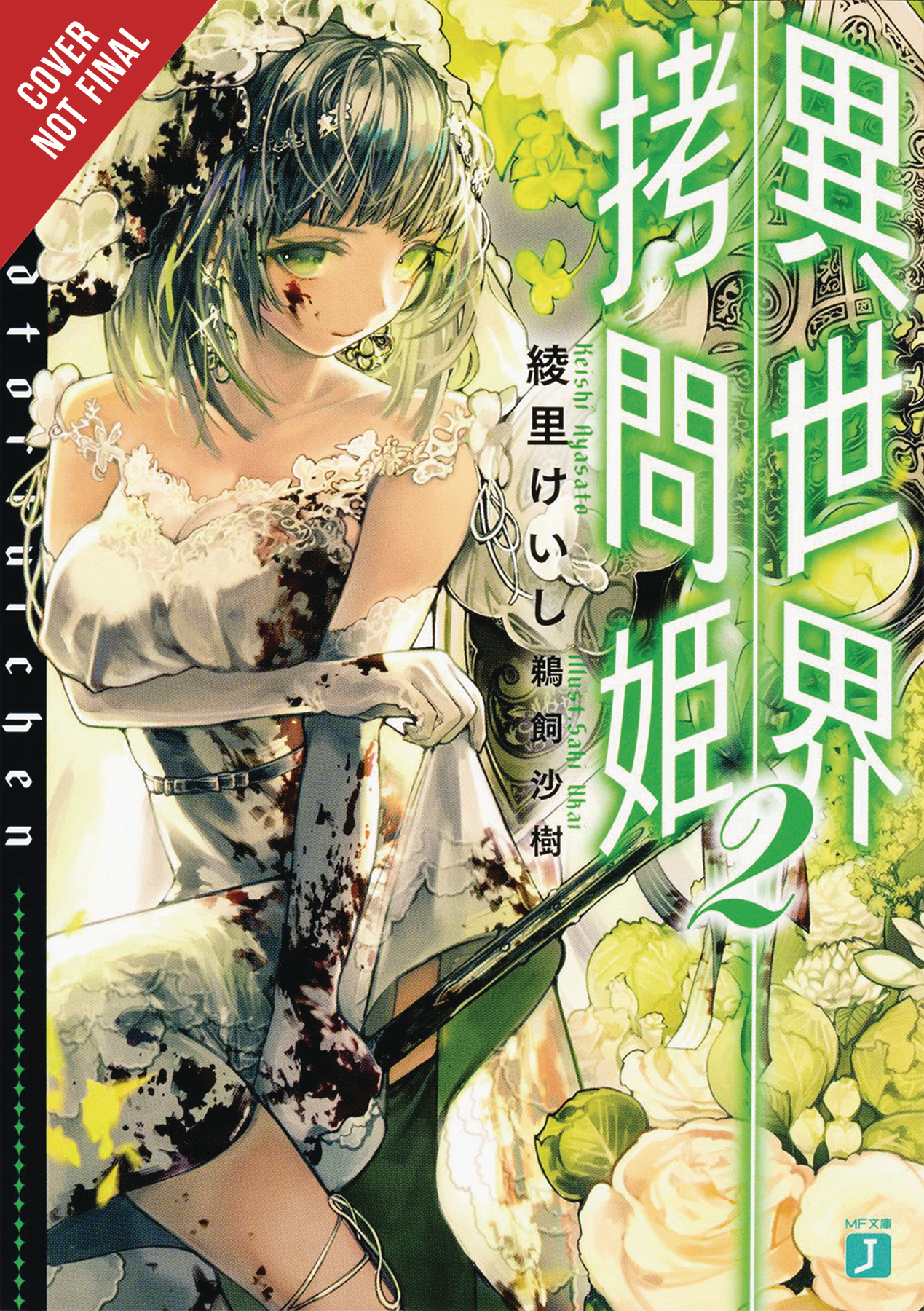 JUL192466
(W) Keishi Ayasato (A/CA) Saki Ukai
There are many foes that will succeed the "Emperor" and his contractor, Vlad. In preparation for future battles, Kaito begins to study magic. He even managed to defeat the Governor, but it was a trap. Vlad's old friend, Fiore, the Grand King, was able to sacrifice the soul of his brother and seal Elisabeth's powers! With the Torture Princess out of commission, the one to come to the rescue is none other than Hina!