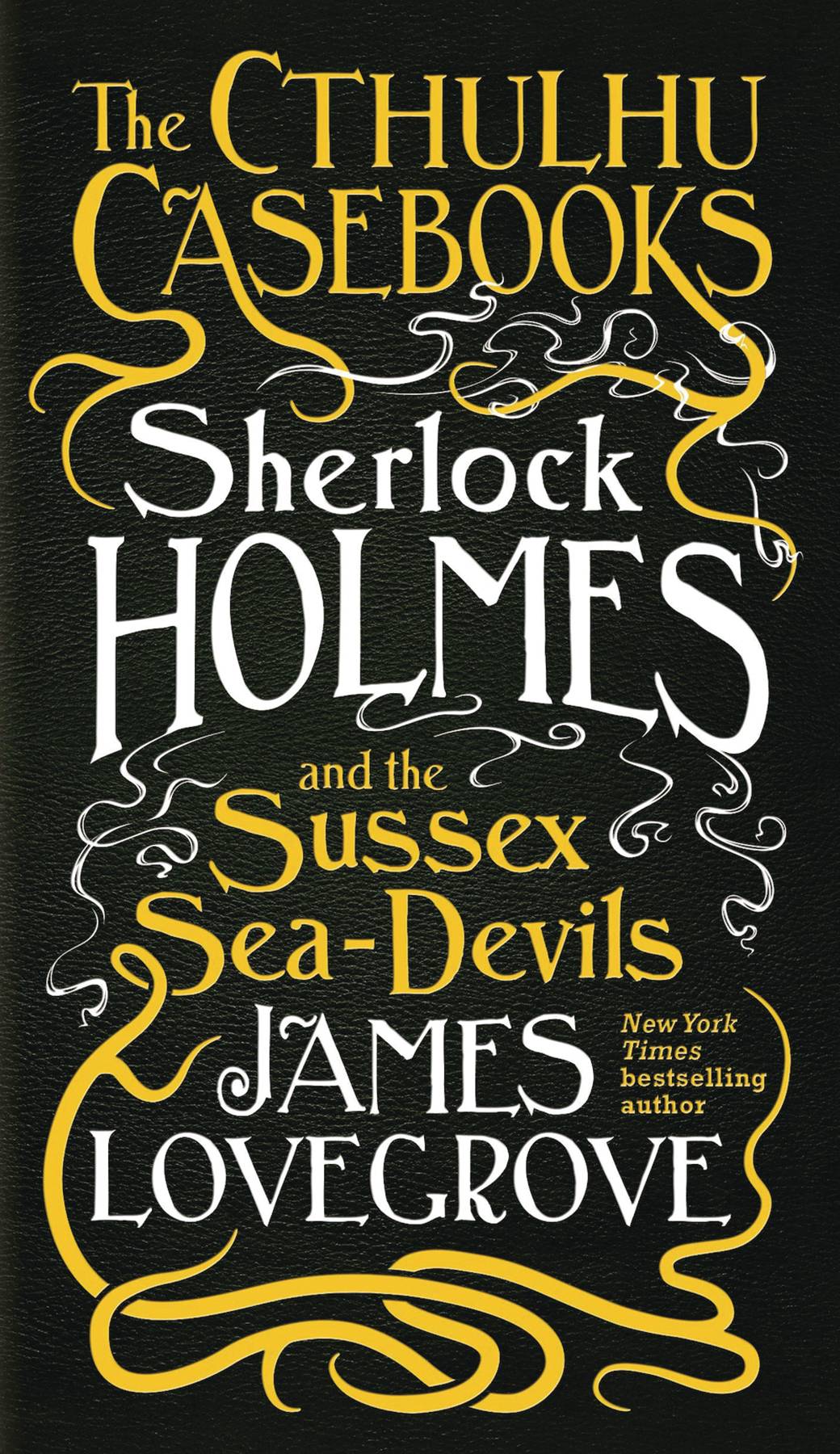 #
JUL192250
(W) James Lovegrove
Now retired from detective work, Sherlock Holmes is called on once again to do battle with occult forces. Members of the Dagon Club, the secretive inner circle of the Diogenes Club, are being killed systematically, among them Holmes's own brother Mycroft. Meanwhile, unrest in Europe is threatening to turn into all-out war, and London is riddled with German spies whose machinations could have far-reaching, apocalyptic consequences.
In Shops: Sep 04, 2019
SRP: $14.95