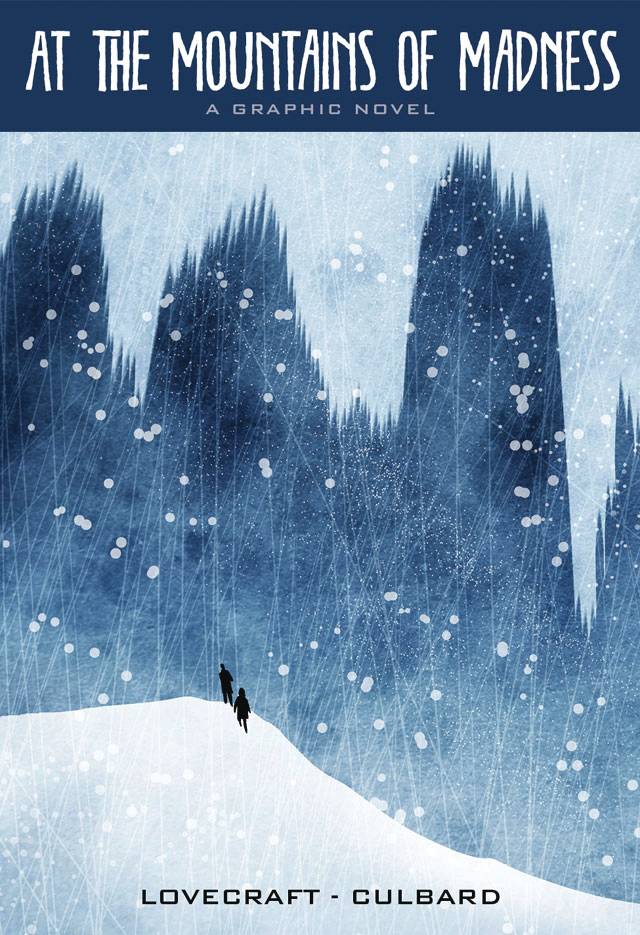 #
JUL192175
(W) H. P. Lovecraft (A/CA) I. N. J. Culbard
A dark, dazzling adaptation of H. P. Lovecraft's best-known tale is back in print. "For a second we gasped in admiration . . . and then vague horror began to creep into our souls." September 1930. A scientific expedition embarks for the frozen wasteland of Antarctica. But the secrets they unearth there reveal a past almost beyond human comprehension-and a future too terrible to imagine. By taking scientific fact so seriously, At the Mountains of Madness (1936), H.P. Lovecraft's classic take on the "heroic age" of polar exploration, helped to define a new era in 20th-century science-fiction.
In Shops: Dec 04, 2019
SRP: $19.99
ORDER WISH LIST