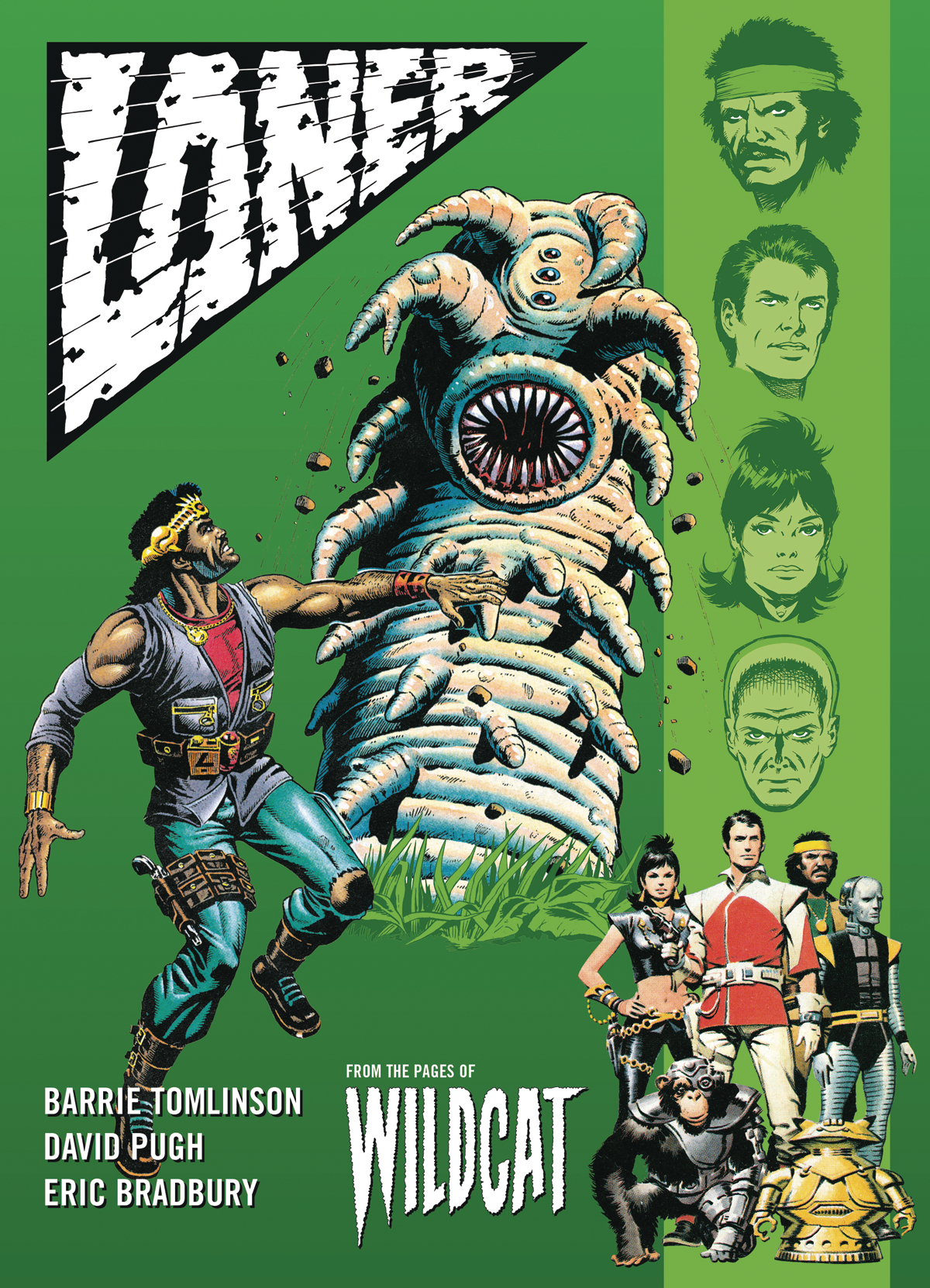 JUL192146
(W) Barrie Tomlinson (A) David Pugh, Eric Bradbury
Silver age comics meets Alice in Wonderland in this weird and Crusoe-esque absurdist science fiction! Ex-mercenary Loner always works alone. Even if it means being on an alien planet as the sole member of one of the spacecraft Wildcat's exploration teams! With only his customised six-shooter, "Babe", and some alien furballs as company, Loner must contend with psychic aliens, subterranean monstrosities, and angry shapeshifters. He might be the toughest, but can he survive being shrunk, melted, and transformed on a planet that seems to want him dead?
In Shops: Oct 16, 2019
SRP: $19.99
View All Items In This Series