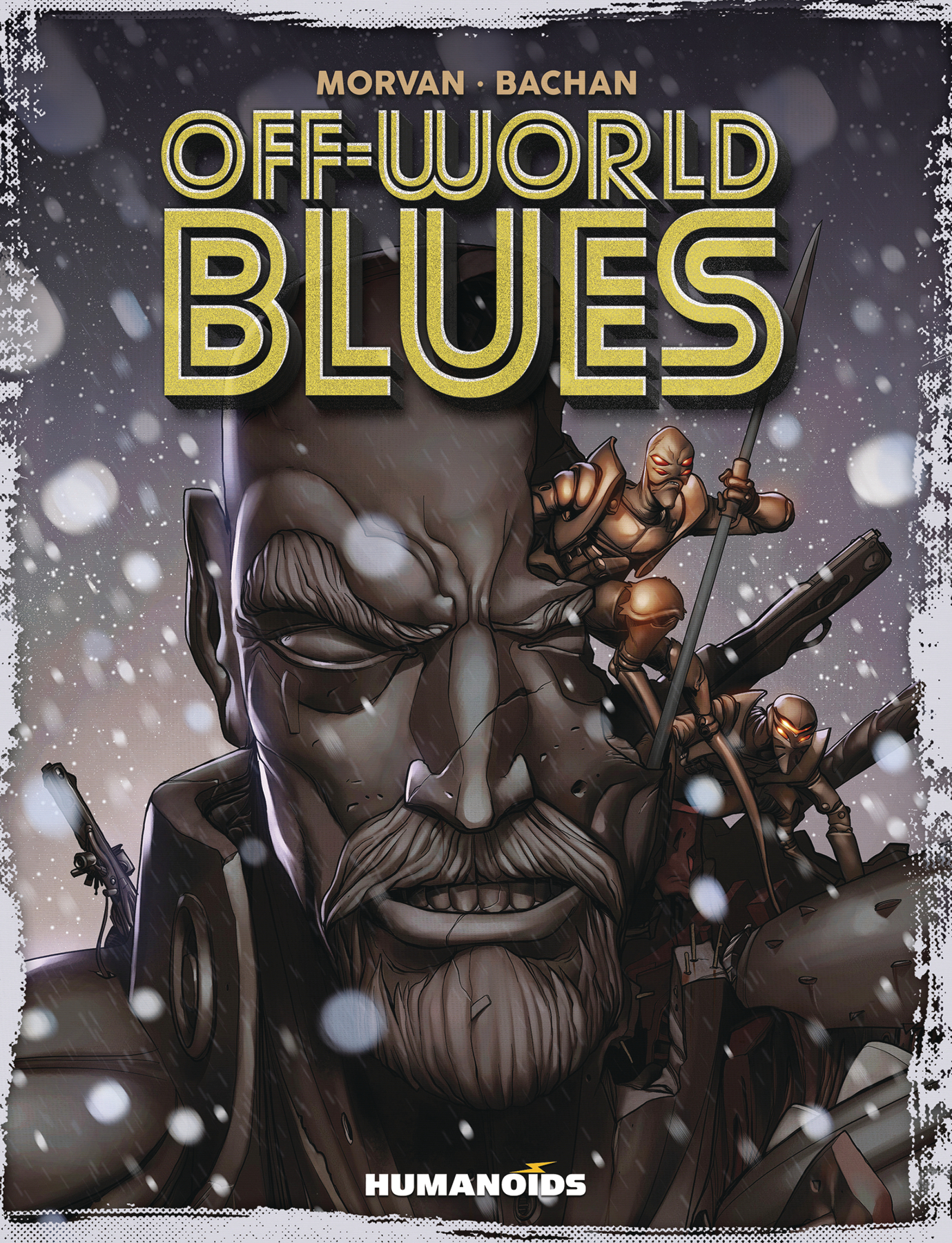 JUL192008
(W) Jean-David Morvan (A) Bachan, Bachan
This political Sci-Fi sees the survivors of a peacekeeping spaceship forced to land on the alien world they had seemingly left behind.
Out of 3,000 soldiers aboard a peacekeeping troop ship, the only six to survive the attack are the remnants of an all-female commando team. They manage to land on the planet they had departed 16 years earlier, only to discover it fractured by hostile freedom fighters and the human warring faction. Meanwhile, the shadow of rogue Captain Nirta Omirli still looms over the planet, despite having been executed 24 years previously.
In Shops: Sep 18, 2019
SRP: $19.95