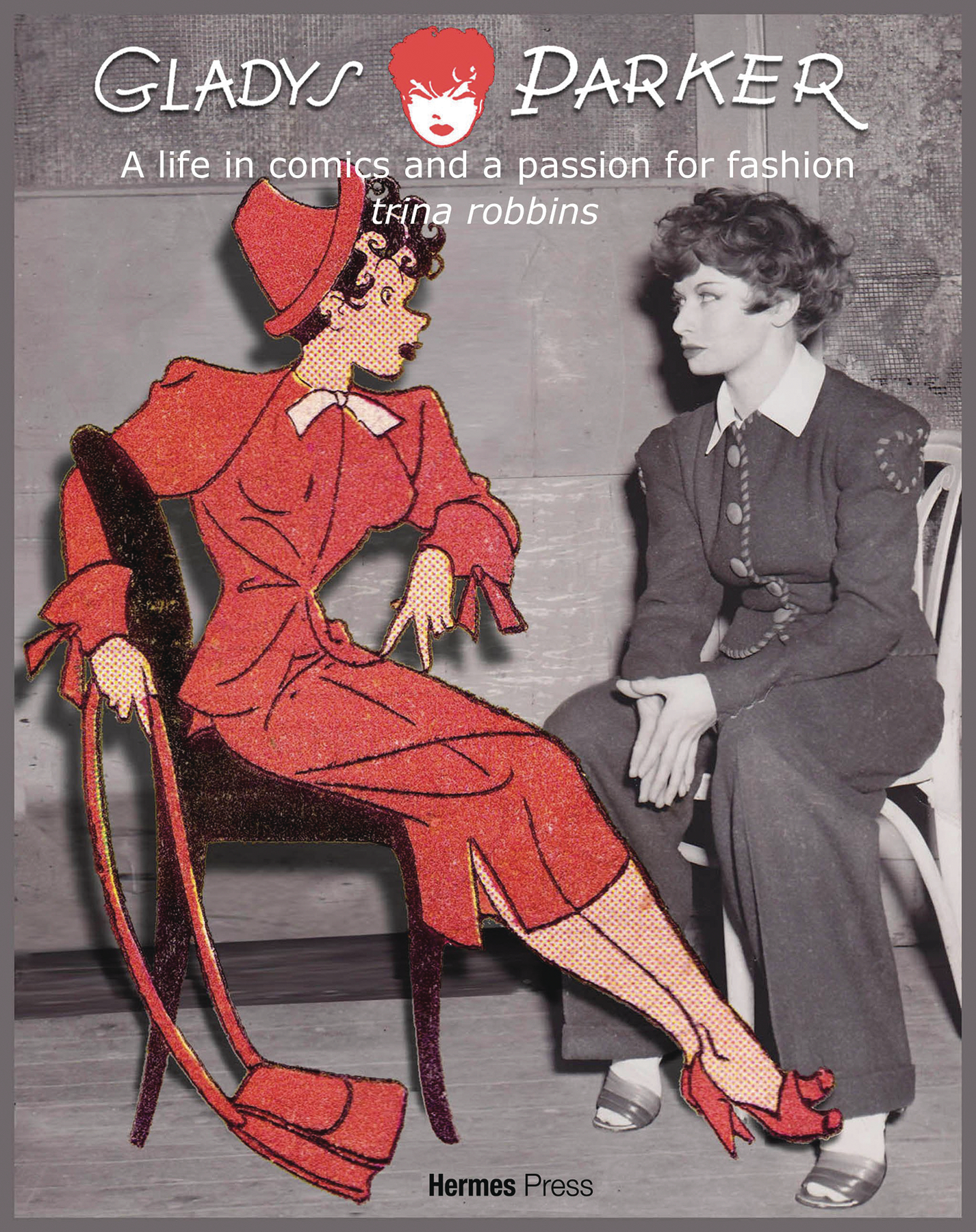 JUL191993
(W) Trina Robbins (A) Gladys Parker
Cartoonist Gladys Parker was unique in comics. As with Frida Kahlo, it was impossible to tell where her art left off and its creator began. Parker mixed fashion and comics and created classic characters that mimicked her sense of fashion. In fact, Parker was an exact double for her ink-and-paper creation, Mopsy. Only Gladys Parker was a fashion designer with a successful line of clothing while at the same time drawing an equally successful comic strip. Parker's dresses bearing the Gladys Parker label were sold at her own New York shop and at high-end department stores across the country. Who better to chronicle the story of Gladys Parker than comics herstorian Trina Robbins, who in the 1960s designed clothes for hippies and rock stars out of her East Village boutique, while drawing underground comix?
In Shops: TBD
Final Orders Due: Mar 02, 2020
SRP: $59.99