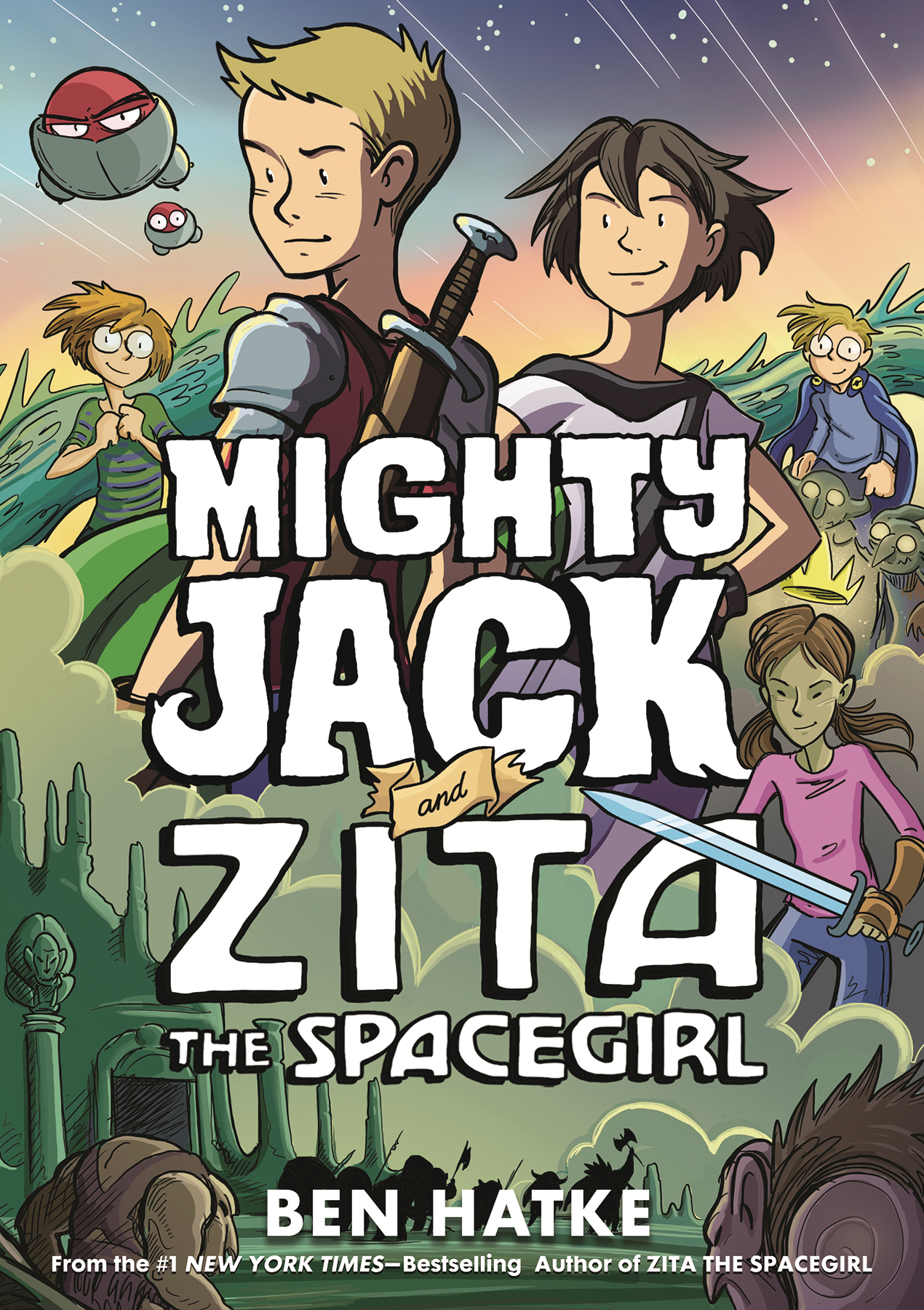 JUL191936
(W) Ben Hatke (A/CA) Ben Hatke
It's the middle-grade team-up of the century as the heroes of Ben Hatke's New York Times-bestselling Zita the Spacegirl join forces with Mighty Jack and his friends to save the world!

Jack and Lilly are no strangers to heroics. They've befriended dragons, battled giants, and even earned the loyalty of a goblin army. So when they meet Zita the Spacegirl, fresh from her interplanetary travels and seeking their help to face a new threat, they're more than ready for another adventure.

But the danger growing just outside the door to their world is greater than anything the new friends could have imagined. An army of giants and screeds stands ready to lay siege to Earth, determined to put the age of humans to an end.

With the gate between worlds growing weaker and time running out, can the heroes come together to save their world from their greatest enemy yet?
In Shops: Oct 02, 2019
SRP: $22.99
View All Items In This Series 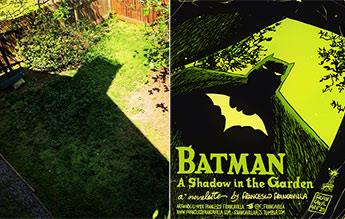 Artists find inspiration in all kinds of things. Sometimes a simple shadow might be enough, as was the case with Francesco Francavilla.