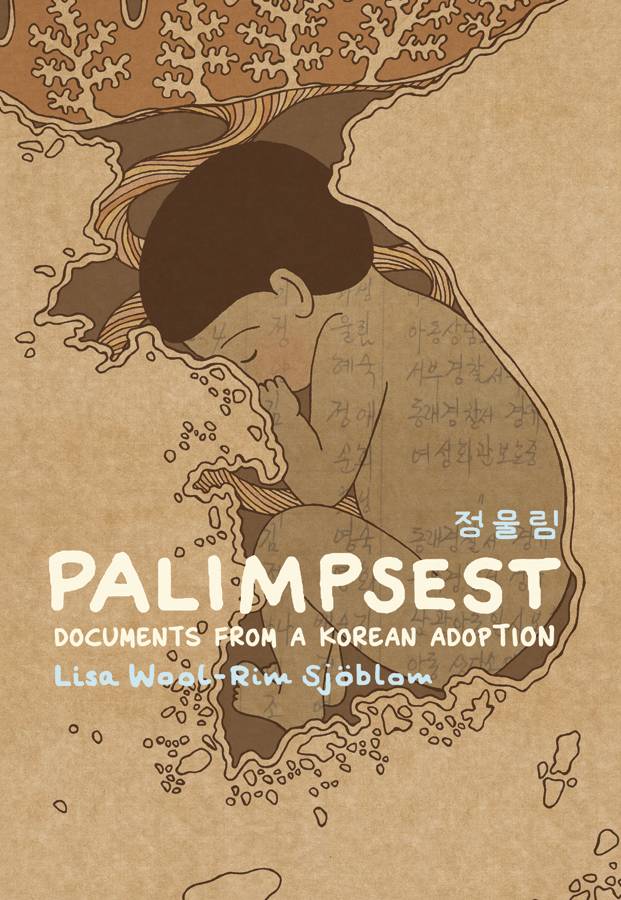 #
JUL191848
(W) Lisa Wool-Rim Sj?blom (A/CA) Lisa Wool-Rim Sj?blom
Thousands of South Korean children were adopted around the world in the 1970s and 1980s. More than nine thousand found their new home in Sweden, including the cartoonist Lisa Wool-Rim Sjöblom, who was adopted when she was two years old. Throughout her childhood she struggled to fit into the homogenous Swedish culture and was continually told to suppress the innate desire to know her origins. As Sjöblom digs deeper into her own backstory, returning to Korea and the orphanage, she finds the truth is much more complicated than the story she was told and struggled to believe.
In Shops: Nov 06, 2019
SRP: $24.95