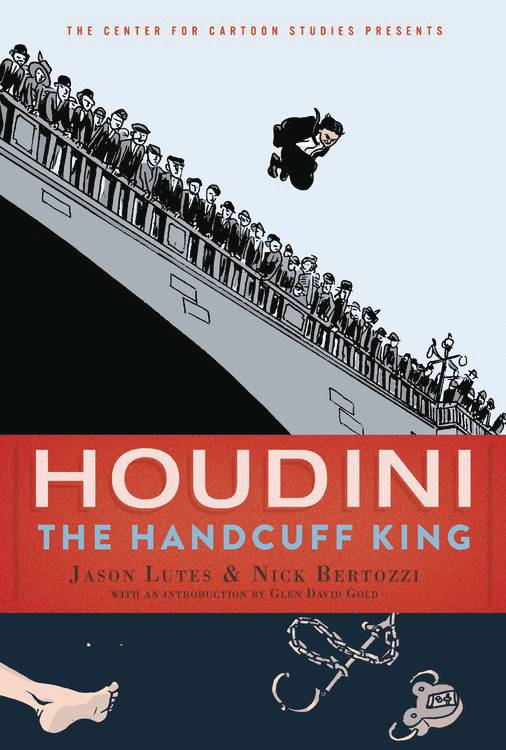 #
JUL191830
(W) Jason Lutes (A/CA) Nick Bertozzi
'I have escaped out of more handcuffs, manacles, and leg shackles than any other human being living.'Harry Houdini mesmerized a generation of Americans when he was alive, and continues to do so over ninety years since his death. This is a snapshot of Houdini's life, centering on one of his most famous feats. As Houdini prepares for a death-defying leap into the icy Charles River in Boston, biographer Jason Lutes and artist Nick Bertozzi reveal Houdini's life and influence: from the anti-Semitism Houdini fought all his life, to the adulation of the American public; from his hounding by the press, to his loving relationship with his wife Bess; from his egoism to his insecurity; from his public persona--to the secret behind his most amazing trick! And it's all in graphic form, so it's fresh, original, and unlike anything previously published about this most fascinating of American showmen.
In Shops: Sep 25, 2019
SRP: $17.99 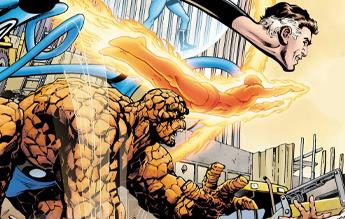