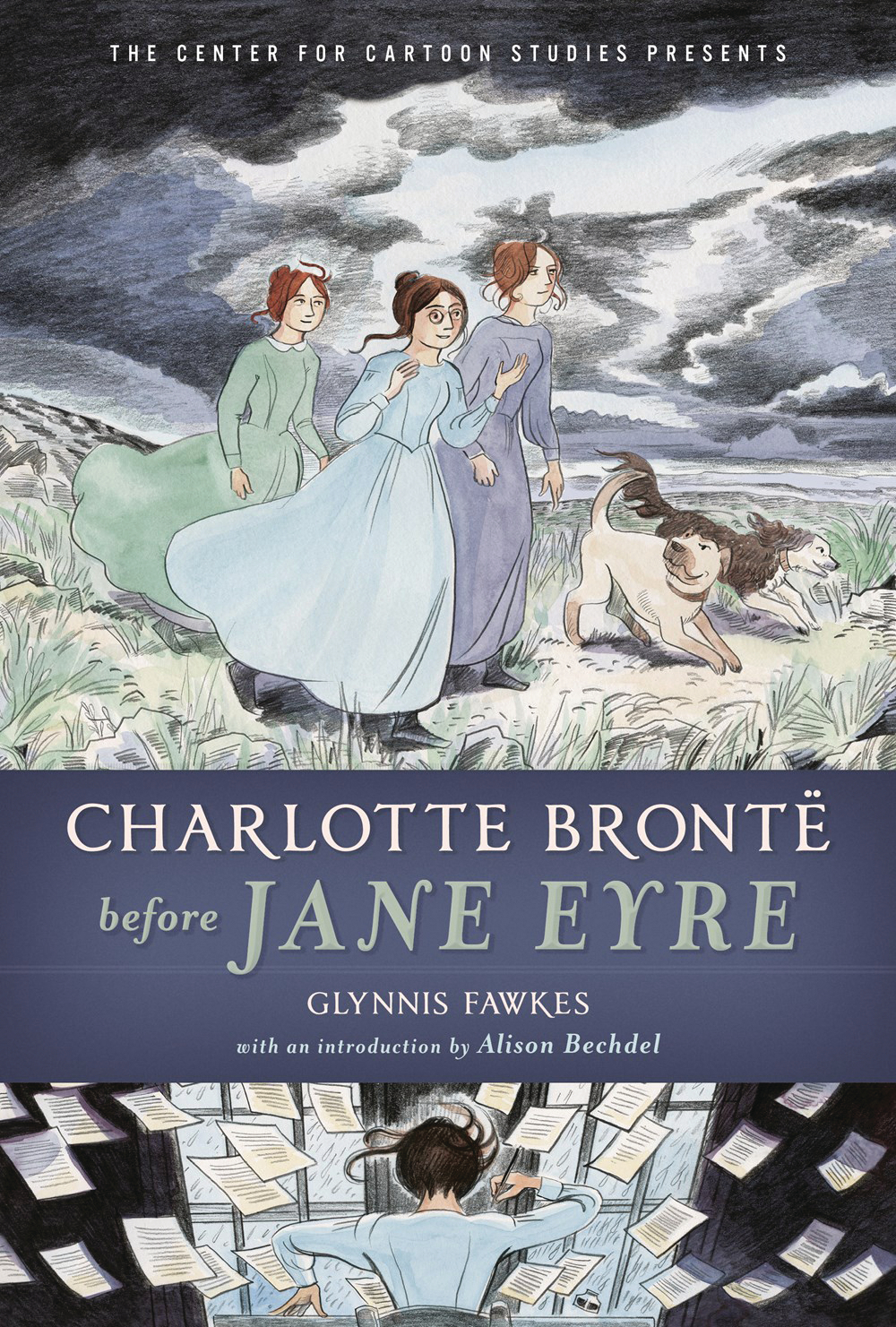 JUL191828
Do you think, because I am poor, obscure, plain and little, I am soulless and heartless? You think wrong!--I have as much soul as you,--and full as much heart!Charlotte Bront?'s Jane Eyre is a beloved classic, celebrated today by readers of all ages and revered as a masterwork of literary prowess. But what of the famous writer herself?Originally published under the pseudonym of Currer Bell, Jane Eyre was born out of a magnificent, vivid imagination, a deep cultivation of skill, and immense personal hardship and tragedy. Charlotte, like her sisters Emily and Anne, was passionate about her work. She sought to cast an empathetic lens on characters often ignored by popular literature of the time, questioning societal assumptions with a sharp intellect and changing forever the landscape of western literature.With an introduction by Alison Bechdel, Charlotte Bront? before Jane Eyre presents a stunning examination of a woman who battled against the odds to make her voice heard.
In Shops: Sep 25, 2019
SRP: $17.99