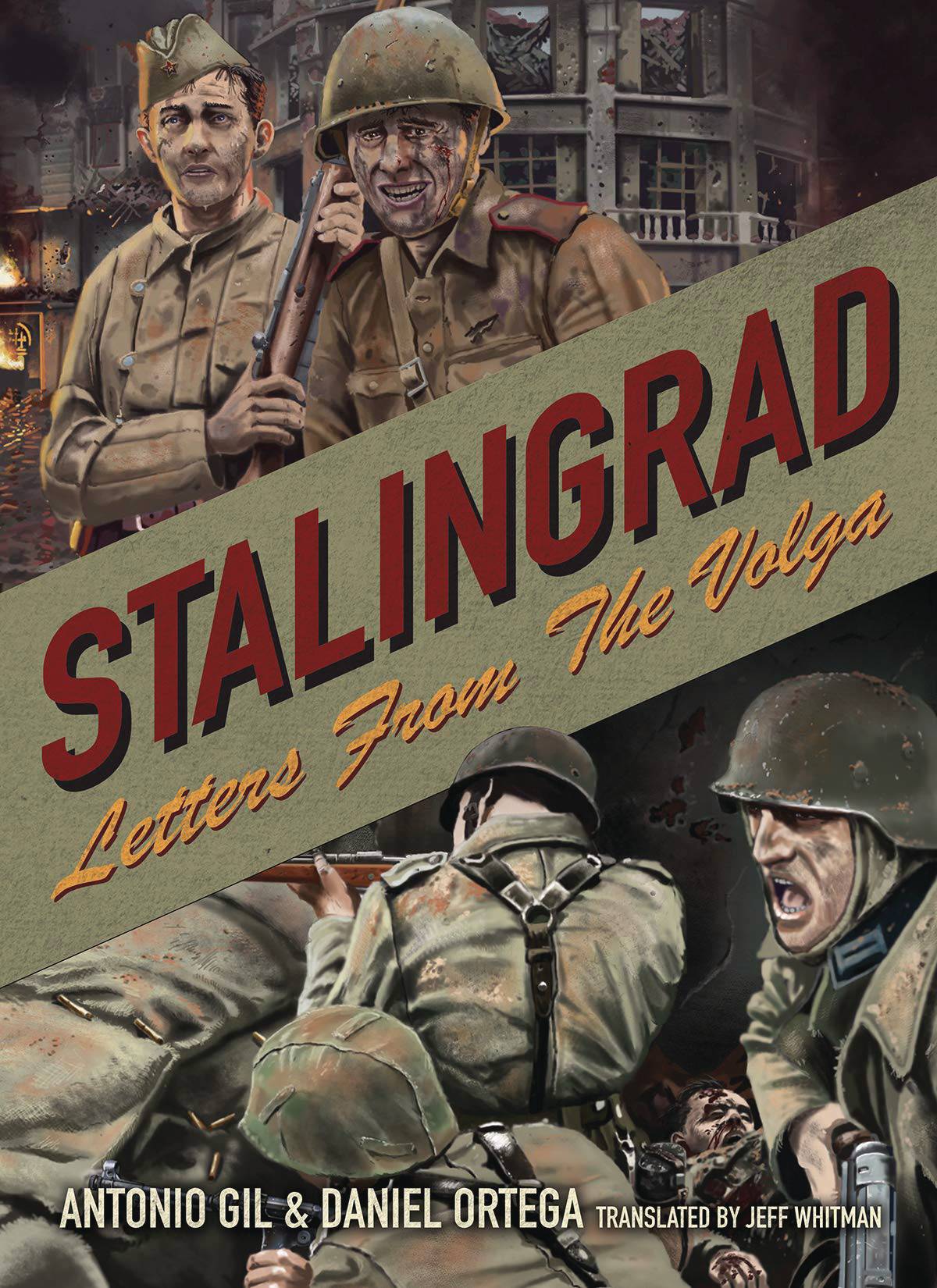 #
JUL191819
(W) Daniel Ortega (A/CA) Antonio Gil
Stalingrad. From August 1942 to February 1943 this model industrial city, bathed by the waters of the Volga, was home to the bloodiest battle of World War II. Stalingrad: Letters from the Volga offers a fast-paced depiction of this titanic struggle: explicit, crude, and without concessions-just as the war and the memory of all those involved demands. Military and civilians alike paid with their lives for the personal fight between Stalin and Hitler, which materialized in long months of primitive conflict among the smoking ruins of Stalingrad and its surroundings. Take a chronological tour of the massacre, relive the fights, and feel the drama of trying to survive in a relentless hell of ice and snow.
In Shops: Aug 28, 2019
SRP: $19.95