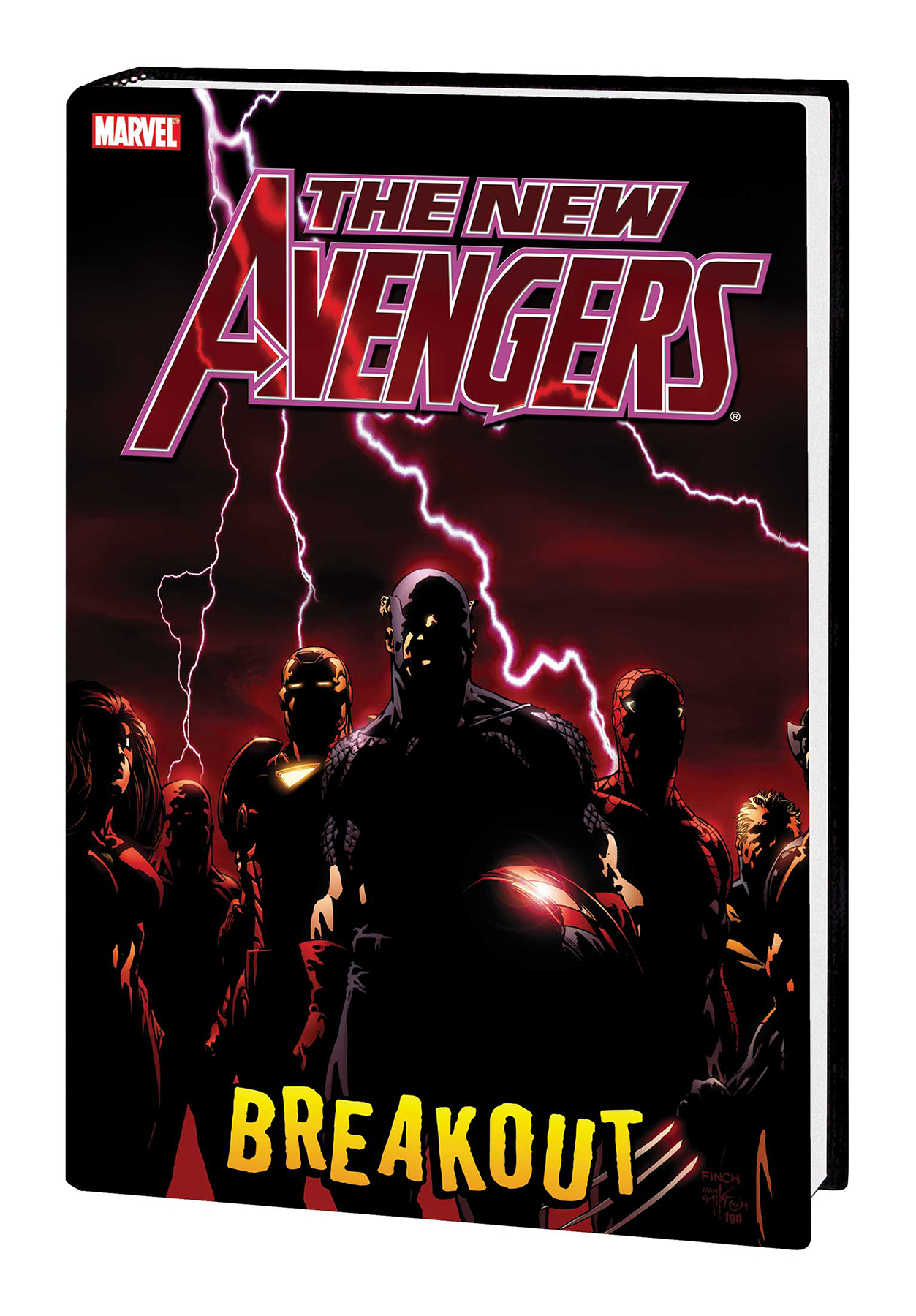 JUL191098
(W) Brian Michael Bendis (A/CA) David Finch
Continuing the series of graphic novels handpicked by Marvel Editorial to showcase pivotal storylines written and drawn by some of Marvel's most acclaimed creators! The Avengers have been disassembled - permanently! Now a shadowy villain seeks to take advantage of a world without its mightiest super team. But when a massive villain breakout occurs at the maximum-security prison known as the Raft, Captain America and Iron Man are reunited, together with relatively unfamiliar allies - Spider-Man, Wolverine, Luke Cage, Spider-Woman and the hugely powerful Sentry! Can this unlikely group be persuaded to stay together to form a new roster? And will they be strong enough to fight the mysterious forces at play around them? Brian Michael Bendis and David Finch's blockbuster 21st-century reinvention of the Avengers begins! Collecting NEW AVENGERS (2004) #1-6.
Rated T
In Shops: Jan 08, 2020
SRP: $24.99