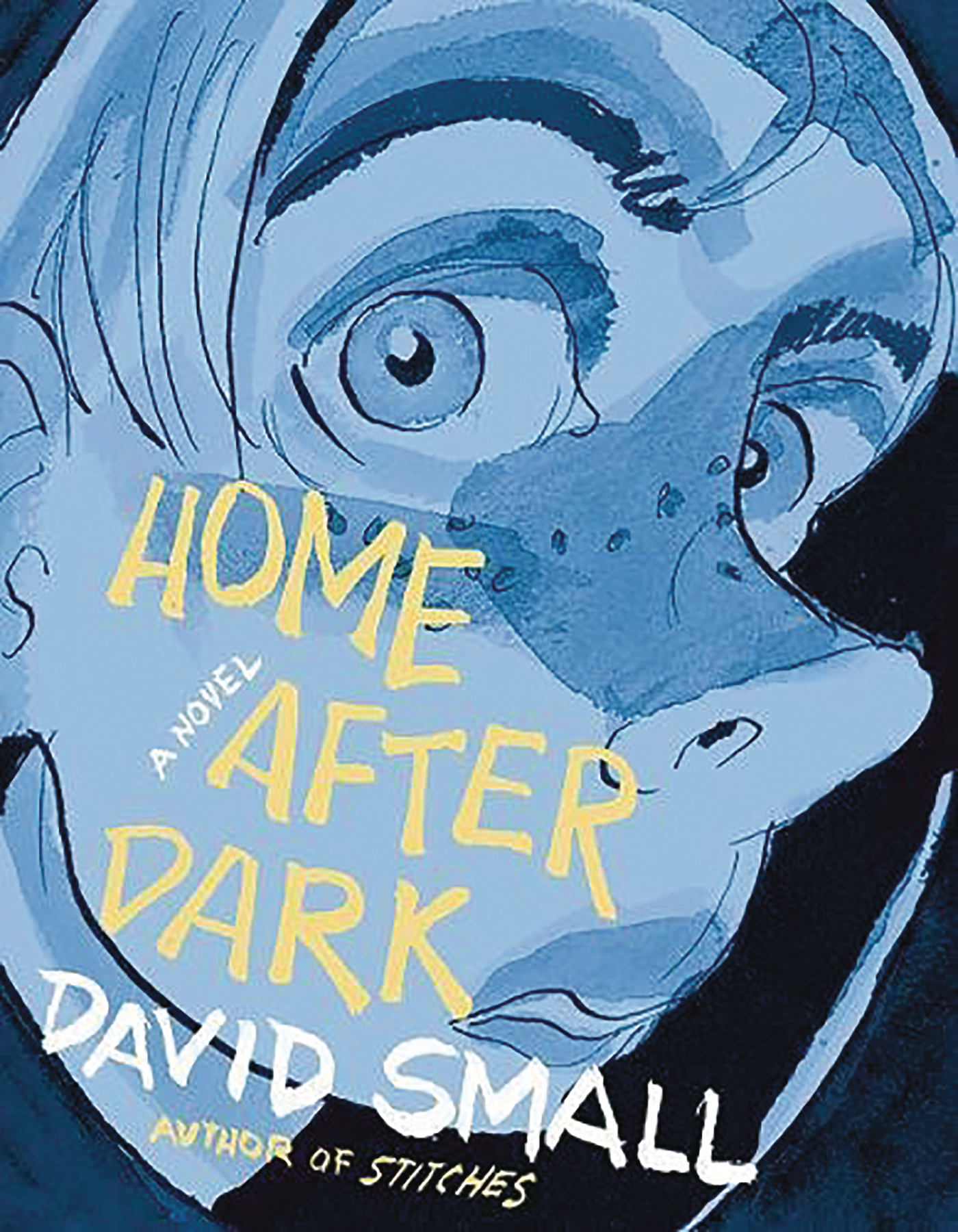 JUL182028
(W) David Small (A/CA) David Small
David Small's long-awaited graphic novel is a savage portrayal of male adolescence gone awry like no other work of recent fiction or film. Thirteen-year-old Russell Pruitt, abandoned by his mother, follows his father to sun-splashed California in search of a dream. Suddenly forced to fend for himself, Russell struggles to survive in Marshfield, a dilapidated town haunted by a sadistic animal killer and a ring of malicious boys who bully Russell for being "queer." Rescued from his booze-swilling father by Wen and Jian Mah, a Chinese immigrant couple who long for a child, Russell betrays their generosity by running away with their restaurant's proceeds. Home After Dark becomes a new form of literature in this shocking graphic interpretation of cinema verité.
In Shops: Sep 19, 2018
SRP: $27.95
ORDER WISH LIST