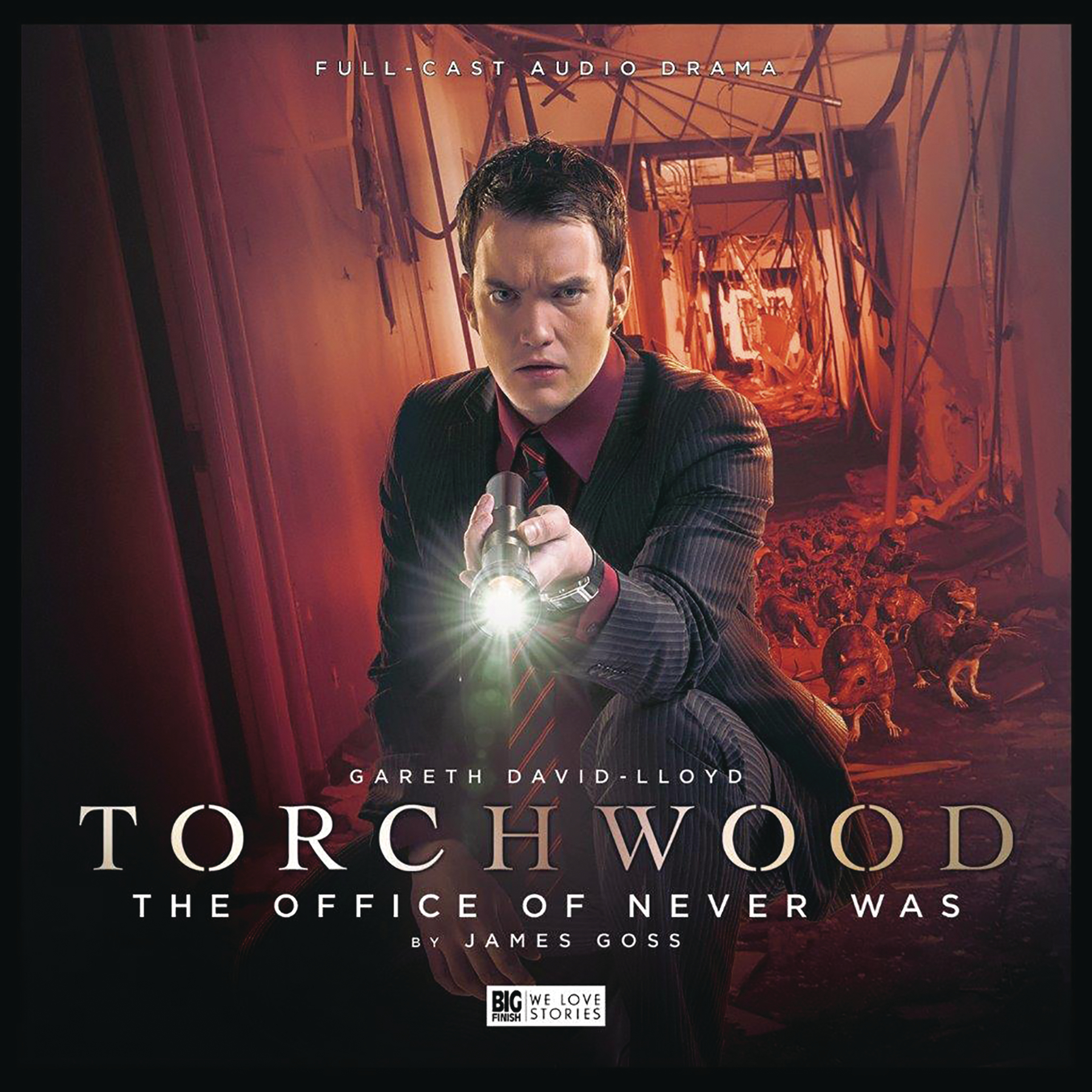 JUL172438
(W) James Goss (CA) Lee Binding
Starring Gareth David-Lloyd As Ianto Jones. There's an empty office block in Cardiff. That's nothing special - plenty of businesses go under, clear out, cease to exist. All that's left behind is an empty building. But there's one office block that refuses to be forgotten about. There have been stories about that building - strange lights, funny goings on, faces pressed up against the glass. Enough to get the locals worried. Enough to ask Torchwood to get involved. It's Friday night. Ianto Jones has better things to do with his time than look round a haunted building. But he goes anyway, and it turns out that The Office has been waiting for him.
In Shops: Nov 01, 2017
SRP: $16.99
ORDER WISH LIST