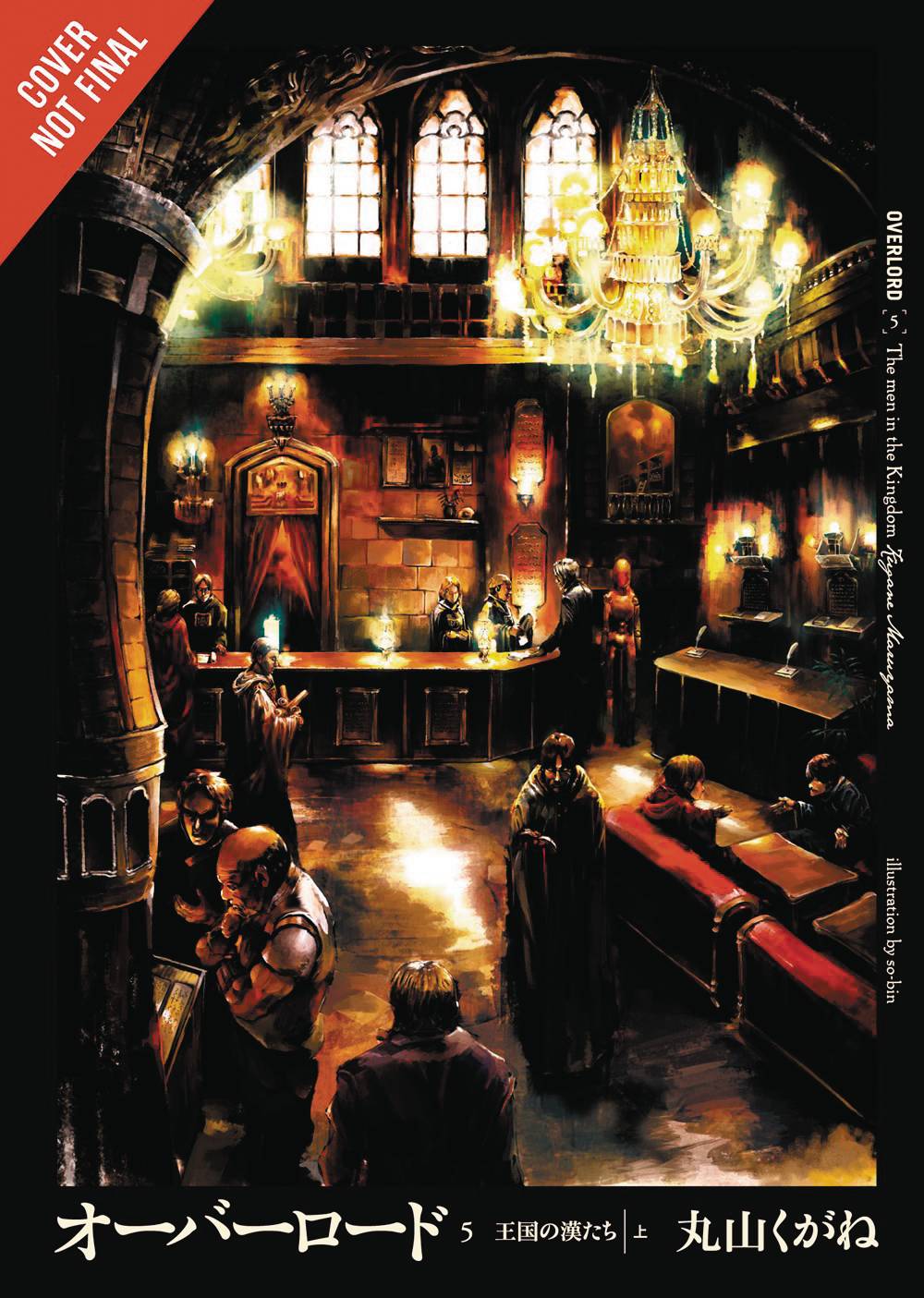 #
JUL172362
(W) Kugane Maruyama (A) so-bin
In the kingdom of Re-Estize, a sinister organization known as the Eight Fingers holds sway of the criminal underworld. Ainzs orders Sebas to infiltrate the capital to gather intel on this shadowy group sucking the marrow from the kingdom's bones. At the same time, a young soldier named Climb struggles to hone his skills to better serve the "Golden Princess" while the once great warrior Brian returns home a broken man. Against the backdrop of an ancient city fraying at its edges, three men will challenge the corruption of the vicious Eight Fingers!
In Shops: Sep 13, 2017
SRP: $20.00
View All Items In This Series