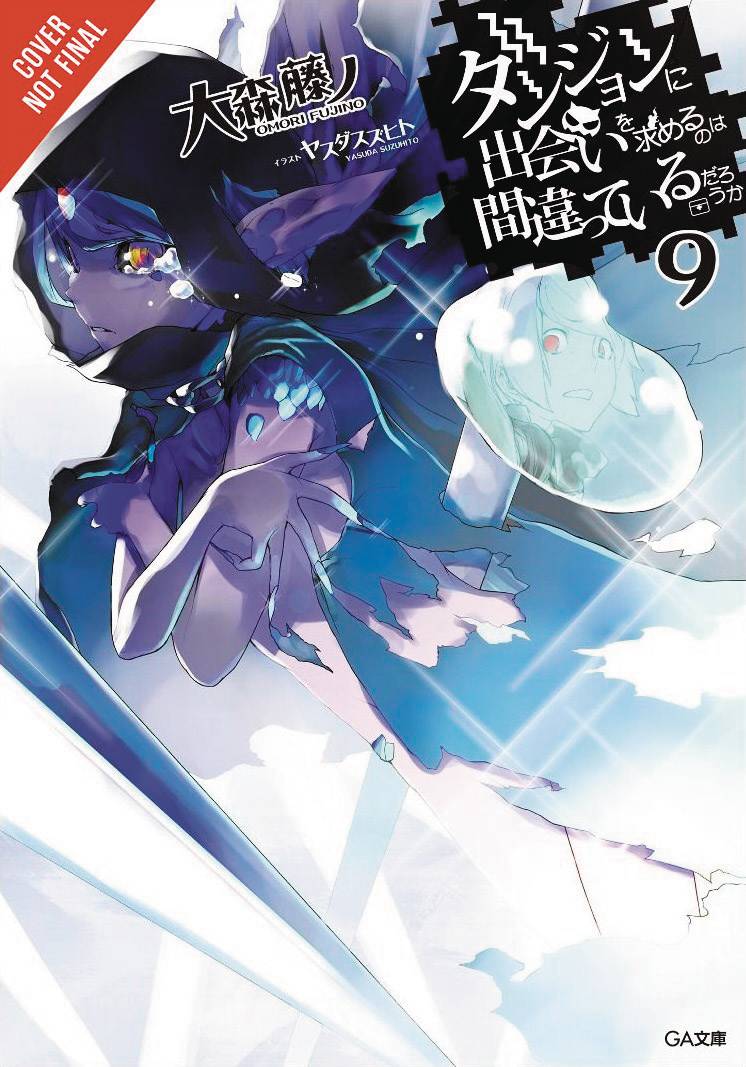 #
JUL172360
(W) Fujino Omori (A) Suzuhito Yasuda
Having reached a new level of the Dungeon, the Colossal Tree Labyrinth, Bell meets a dragon girl named Wiene who can speak human language. Once he learns she has come under attack from humans and monsters alike, he vows to protect her. This decision brings chaos to the capital as the two navigate ruthless hunters, the irremediable strife between monsters and humans, and the plans of the Guild's true leader. The bizarre situation shakes humans, monsters, and deities to the core in volume nine!
In Shops: Sep 13, 2017
SRP: $14.00
View All Items In This Series
ORDER SUBSCRIBE WISH LIST