NICK CAVE MERCY ON ME GN 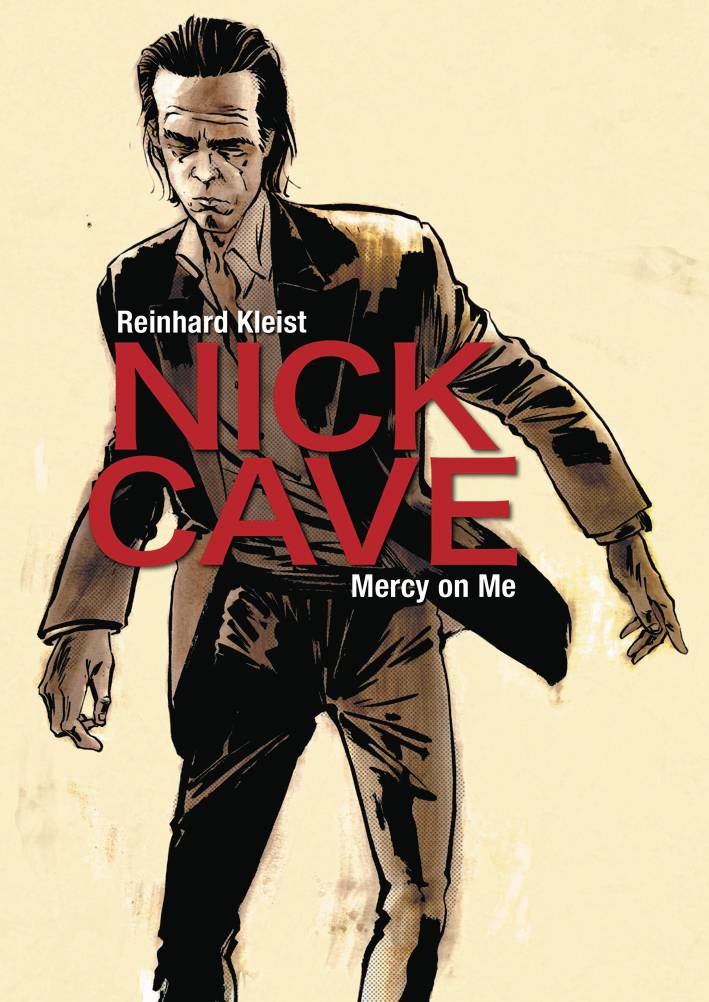 #
JUL172087
(W) Reinhard Kleist (A/CA) Reinhard Kleist
Musician, novelist, poet, actor: Nick Cave (b. 1957) is a Renaissance man. His wide-ranging artistic output - always uncompromising, hypnotic, and intense - is defined by an extraordinary gift for storytelling. In Nick Cave: Mercy on Me, Reinhard Kleist employs a cast of characters drawn from Cave's music and writing to tell the story of a formidable artist and influencer. Kleist paints an expressive and enthralling portrait of Cave's childhood in Australia; his early years fronting The Birthday Party; the sublime highs of his success with The Bad Seeds; and the crippling lows of his battle with heroin. Kleist's graphic biography, like Cave's songs, is by turns electrifying, sentimental, morbid, and comic - but always engrossing.
In Shops: Sep 13, 2017
SRP: $22.99
ORDER WISH LIST