STAR WARS ROGUE ONE ADAPTATION #6 (OF 6) 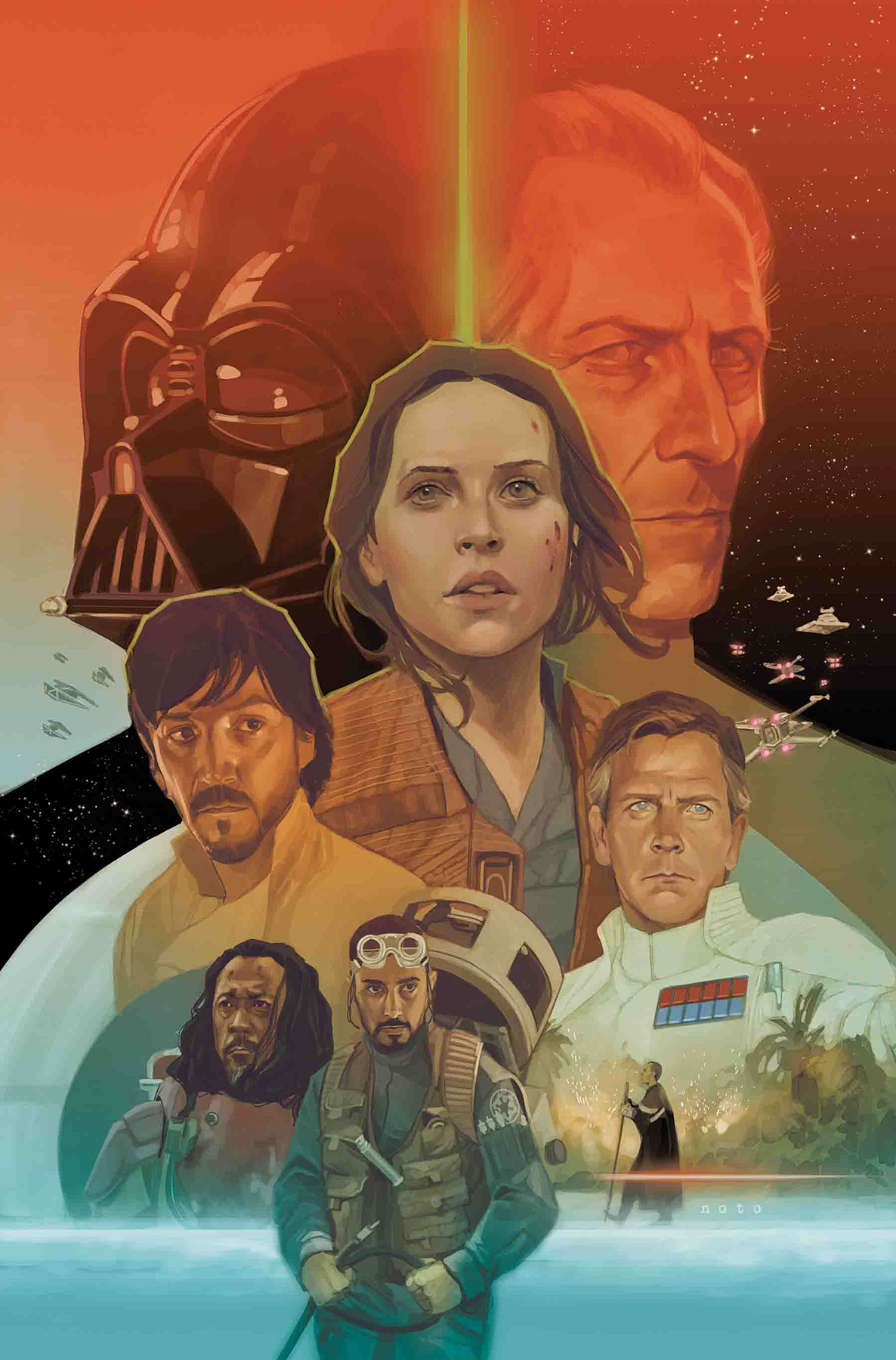 JUL171188
(W) Jody Houser (A) Emilio Laiso (CA) Phil Noto
• Jyn Erso and Cassian Andor, along with their ragtag team of Rebel activists, are on the hunt for the Imperial Death Star plans.
•  But the Empire is not going to back down without a fight.
•  Will the Rebels succeed? Or with the Empire destroy them without batting an eye?
•  Read the conclusion of the epic blockbuster film!
Rated T
In Shops: Sep 06, 2017
SRP: $3.99
View All Items In This Series
ORDER WISH LIST