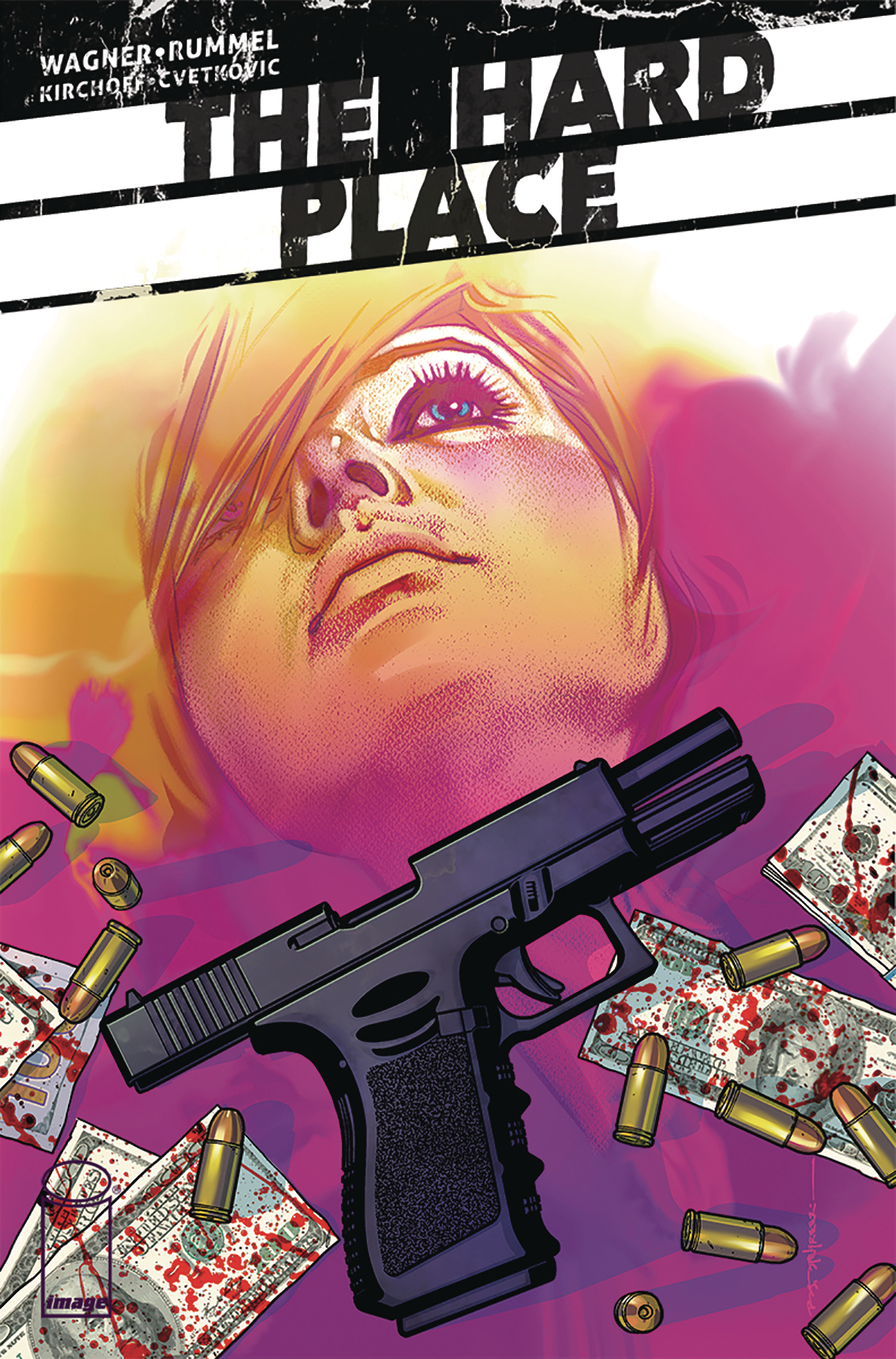 JUL170801
(W) Doug Wagner (A) Nic Rummel (CA) Brian Stelfreeze
Zebra and Monkey, the psychopathic idiot bank robbers, have attracted both the cops and the media to the scene of their poorly planned heist. As the local news stations broadcast their getaway, Maksim Sidorov, the most ruthless crime boss in all of Detroit, sees that his daughter is apparently being held hostage by his former wheelman, AJ Gurney. With a foot on the accelerator, the noose around AJ's neck is only getting tighter...
In Shops: Sep 27, 2017
SRP: $3.99
View All Items In This Series