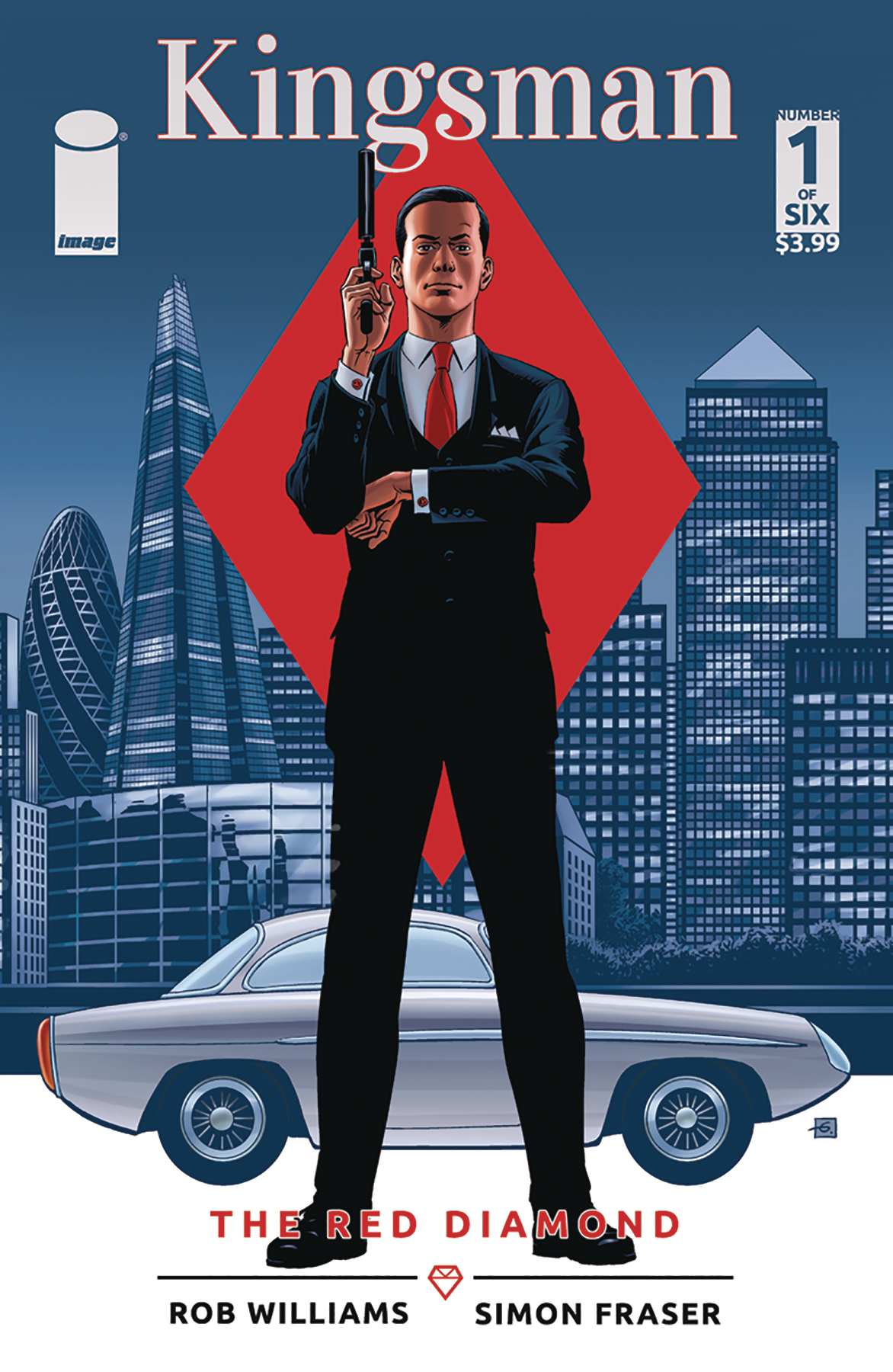 JUL170680
(W) Rob Williams (A) Simon Fraser (CA) Dave Gibbons
Kingsman: The Golden Circle (starring Channing Tatum and Colin Firth)is in cinemas in September, and we're launching the sequel to the hit comic book series by MARK MILLAR and DAVE GIBBONS with KINGSMAN: THE RED DIAMOND. Working-class super-spy Eggsy follows in his mentor's footsteps but is still rough around the edges for a Kingsman agent. Rejected by his high school crush and hot on the heels of a rescue mission to save Prince Phillip, he embarks on an international terror plot in a story that starts where James Bond draws the line. ROB WILLIAMS (Suicide Squad, Action Comics) and SIMON FRASER take the helm for this stunning six-issue miniseries.
In Shops: Sep 06, 2017
SRP: $3.99
View All Items In This Series
ORDER WISH LIST